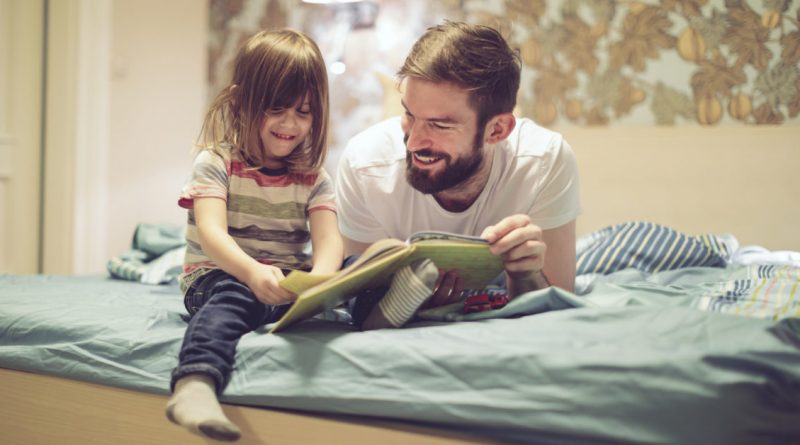 A study finds that infants from bilingual homes pay attention to new information faster than other children. 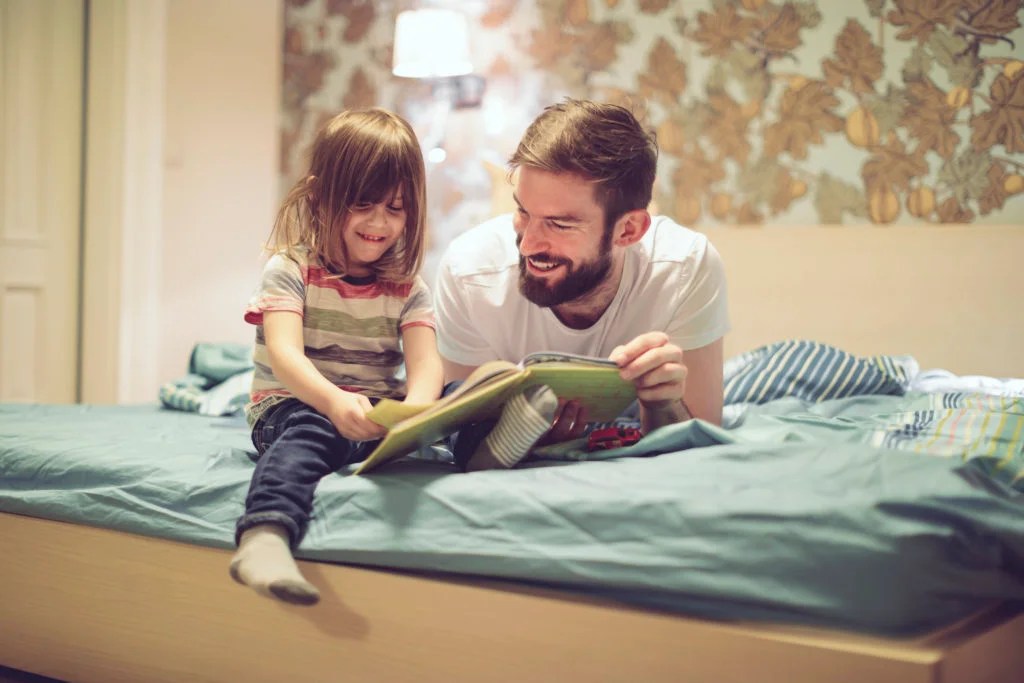 The jury is still out on the long lasting effects of learning two languages in the home.

People have credited the so-called bilingual advantage with providing a variety of long-term cognitive benefits, although some studies question whether the advantage exists at all.

Meanwhile, researchers have observed some of the alleged benefits of bilingualism in preverbal children.

Based on the findings of their new study, they have concluded that living in a bilingual home helps children develop greater flexibility in acquiring new information, even before they learn to speak at all.

The hypothesis under investigation is whether the more complex linguistic environment in a bilingual home prompts an infant to develop the ability to switch their attention more rapidly between different stimuli.

Dean D’Souza, who is a senior lecturer in psychology at ARU, is the lead author of the study. D’Souza and colleagues write:

Dean D’Souza explains, “We know that babies can easily acquire multiple languages, so we wanted to investigate how they manage it.”

“Our research suggests that babies in bilingual homes adapt to their more complex environment by seeking out additional information.”

The researchers analyzed eye tracking data from 102 infants between the ages of 7 and 9 months.

Half of the infants were from bilingual homes. The researchers considered a home bilingual if the child was exposed to two or more languages daily and heard their first language no more than 75% of the time. The other 51 infants served as a control group.

The researchers showed each infant a series of pictures and observed their target of attention using a Tobii Pro TX300 remote eye tracker and a camera.

The scientists carried out four experiments with each child:

What the researchers found

The results of the image tests showed that infants from bilingual homes switched focus more often than those in the control group, suggesting that their home environment had caused them to become more adept at handling rapidly changing stimuli.

The study also found that these children were significantly faster than the control group at letting go of one image and refocusing on a new one.

“Is mere exposure to bilingual environments enough? We suggest that it is,” conclude the study authors. Not only that, they say, but also “because the infants had not yet begun to speak, it tells us that mere exposure to a second language is sufficient to observe a difference.”

He adds: “Scanning their surroundings faster and more frequently might help the infants in a number of ways. For example, redirecting attention from a toy to a speaker’s mouth could help infants to match ambiguous speech sounds with mouth movements.”

The authors, therefore, see the participants’ abilities as being an adaptive response to a particular environment rather than part of an overall advantage that bilingualism has bestowed upon them.

Next up for the researchers

Looking ahead, the researchers are interested in investigating whether the early life attention-switching abilities that they observed affect children’s development over time.

Some studies have even suggested that growing up bilingual may delay the onset of Alzheimer’s disease and dementia in older adults.