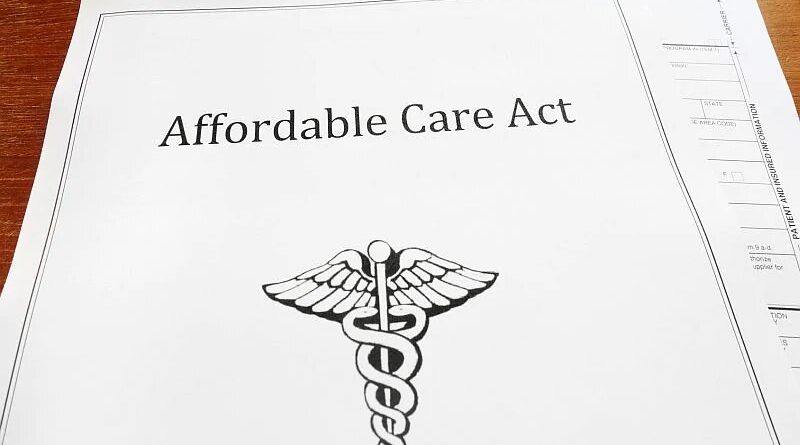 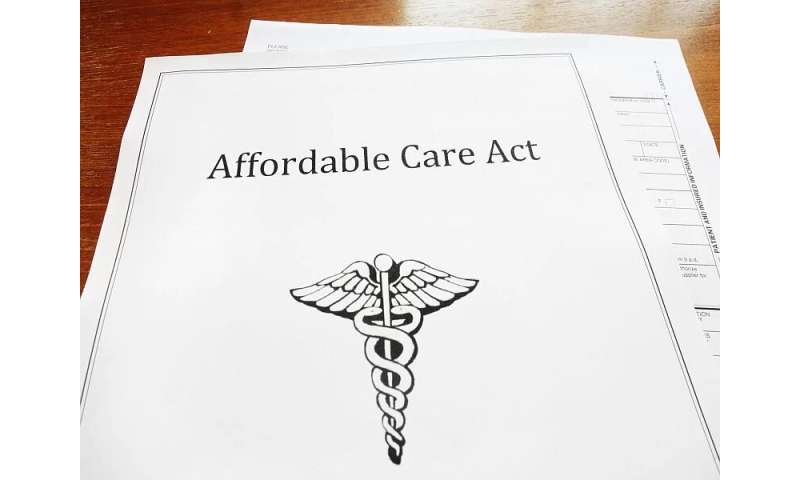 (HealthDay)—Public opinion about the Affordable Care Act (ACA) remains divided 10 years after its passage, according to a study published online Feb. 19 in Health Affairs.

The researchers found that opinion remains divided and has shifted in a sustained way at only two points in time: in a negative direction following technical problems in the first enrollment period and in a positive direction after President Donald Trump’s election and subsequent Republican repeal efforts. Between 2016 and 2019, the share of people who felt that the ACA had helped them and their family increased from 18 to 23 percent, while the share who felt that the ACA had hurt them and their family decreased from 29 to 23 percent. While the ACA was more popular than ever in late 2019, partisan divisions have grown. Across partisan groups, many core elements of the law remain popular, even as fewer people recognize the ACA as the source of some of these provisions.