Home » Health News » Nearly half of U.S. smokers not advised by doctors to quit 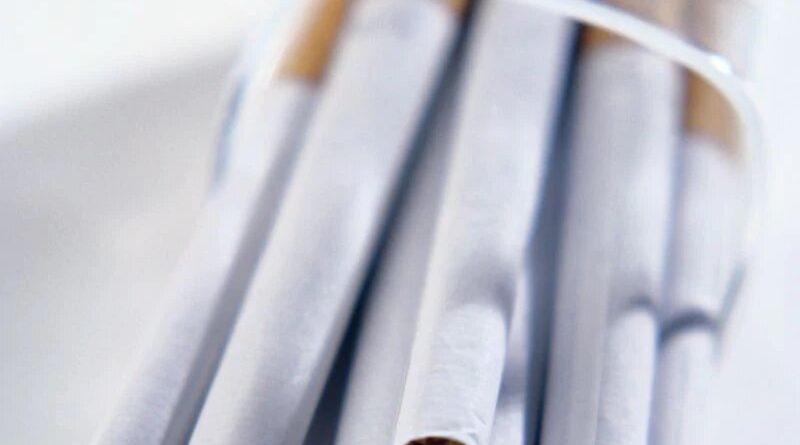 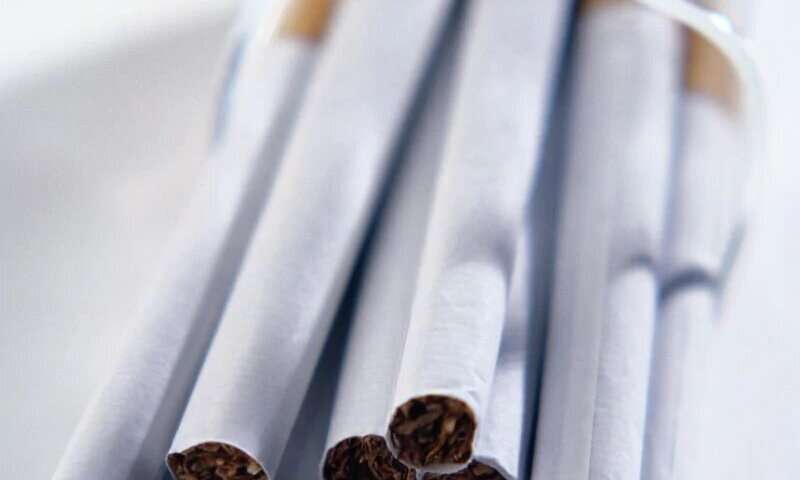 Too few American smokers are advised by their doctors to quit, according to a report released Thursday by U.S. Surgeon General Jerome Adams, M.D.

“Forty percent of smokers don’t get advised to quit,” Adams told The New York Times. “That was a shocking statistic to me, and it’s a little embarrassing as a health professional.”

According to the report, “four out of every nine adult cigarette smokers who saw a health professional during the past year did not receive advice to quit.” The report advised smokers to use a number of cessation methods known to be effective but noted that electronic cigarettes are not among those, The Times reported.

Vulnerable populations—including gay and transgender people, Native Americans, and people with mental illness—are not getting the help they need to quit smoking, according to the Surgeon General’s report. It said doctors and public health officials need to do more to help these groups stop smoking.