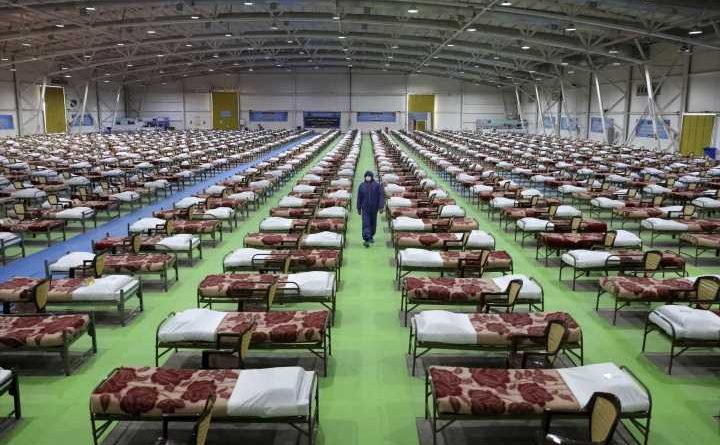 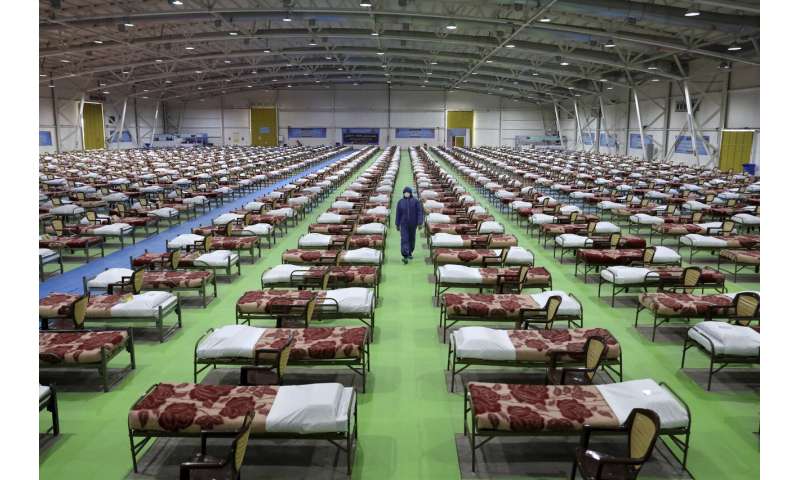 The Iranian military has set up a 2,000-bed hospital in an exhibition center in the capital to shore up the local health care system as it battles the worst coronavirus outbreak in the Middle East, state TV reported.

It said the new facility, which includes three units and several isolation wards, was set up in just 48 hours. It will be used for patients who are recovering from the COVID-19 illness caused by the virus.

State TV on Thursday quoted Gen. Ali Jahanshahi, the army’s deputy coordinator, as saying the hospital has been handed over to medical staff and will begin receiving patients next week.

Most people infected by the virus only experience mild symptoms, such as fever and cough, and recover within a few weeks. But the virus can cause severe illness and death, particularly in older patients or those with underlying health problems. It is highly contagious and can be spread by otherwise healthy people showing no visible symptoms.

Iran is battling the worst outbreak in the region, with more than 2,200 deaths among nearly 30,000 confirmed cases. Authorities have urged people to stay home but have not imposed the sweeping lockdowns seen elsewhere in the region.

Iranian officials have repeatedly insisted they have the outbreak under control despite concerns it could overwhelm the country’s health facilities. 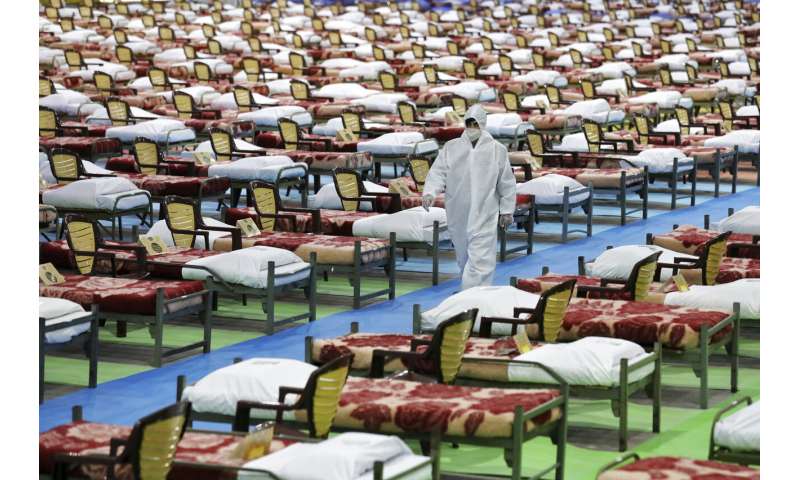 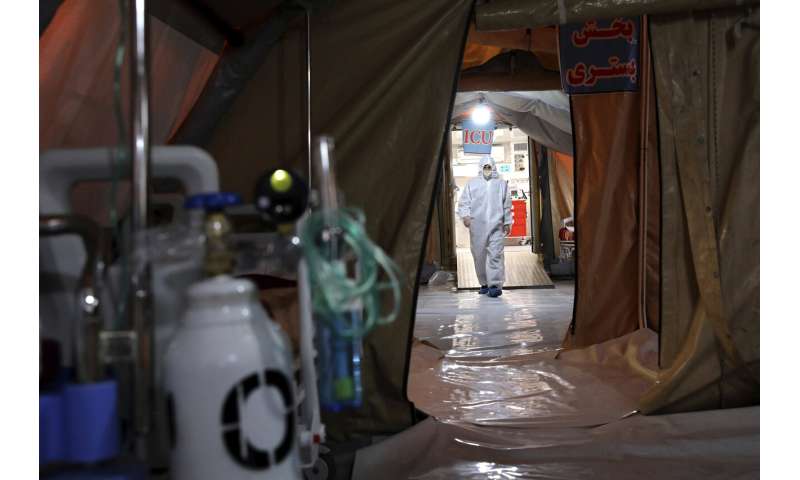 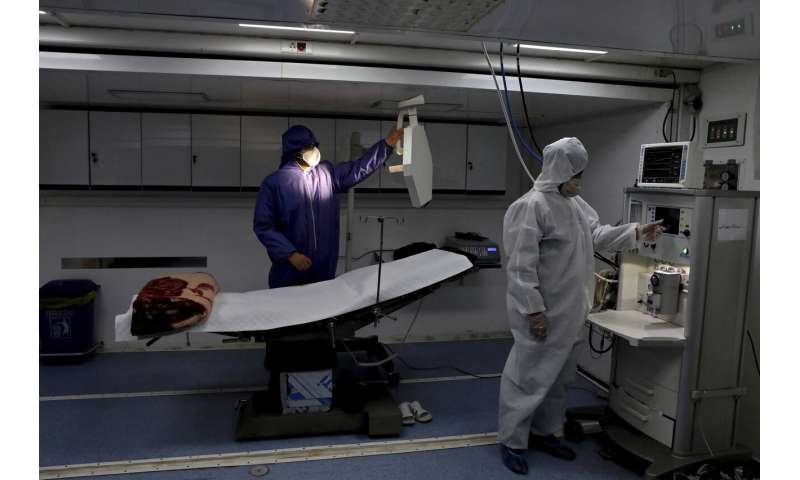 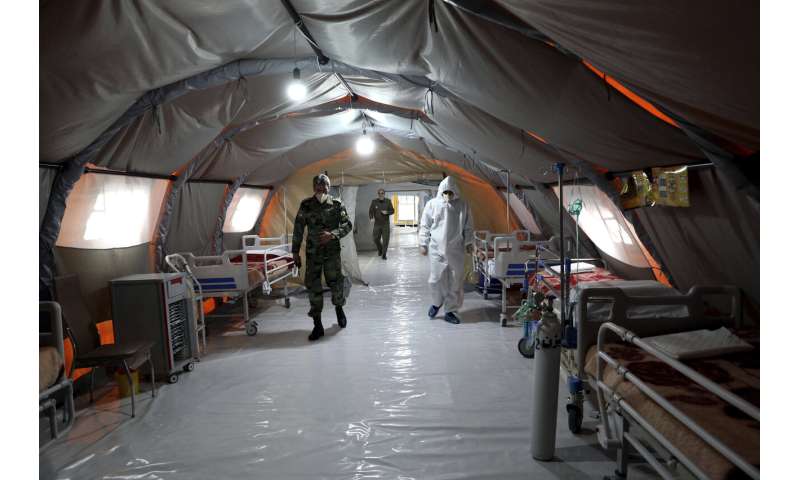 Iran has been under severe U.S. sanctions since President Donald Trump withdrew his country from Iran’s 2015 nuclear agreement with world powers. The U.S. has offered humanitarian aid to Iran but authorities have refused.