Home » Health News » Justin Bieber said security had to check his pulse every night at the height of his addiction to weed, lean, and pills 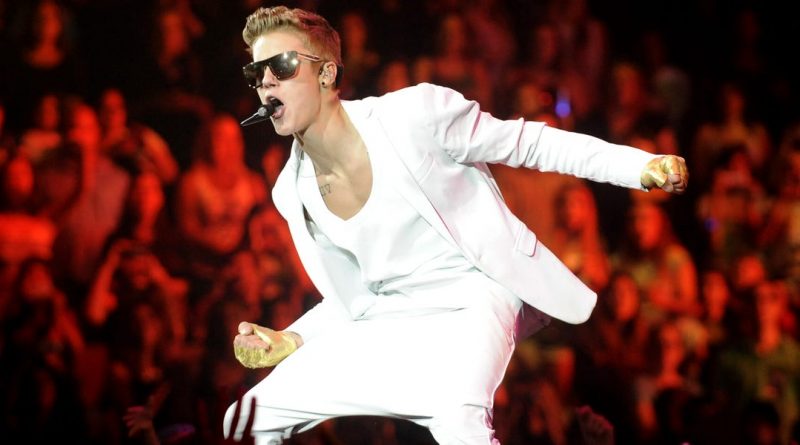 The first time Justin Bieber smoked weed, he was 12 or 13 years old, and he realized he liked it "a lot," he said in the latest episode of his YouTube Original docuseries, "Seasons."

He came to like other drugs, too — including lean (a mix of codeine cough syrup, candy, and soda), molly, and "magic" mushrooms — so much so that, eventually, he found himself smoking blunts and popping pills first thing every morning. His security took to checking his pulse at night.

That's when he decided to stop. "I felt like I was … dying," he said in the documentary. "People don't know how serious it got. It was legit crazy scary."

Bieber's addictions and his recovery journey make up the bulk of the 15-minute episode, which suggests that his unstable childhood and swift rise to fame underlay his substance abuse.

Bieber's mom, Patricia Mallette, was 18 years old when she had him, and in a "conflicted relationship with his dad," his neurologist, Dr. Daniel Amen, said in the the episode. That led to chronic stress in the household, Amen said.

Mallette also had to work several part-time jobs to make enough money to support them both.

As a result, Bieber said he didn't respect authority, goofed off in class, wasn't well-liked by coaches, and came to think of himself as a bad person, which reinforced his behavior.

Eventually, that behavior included getting in trouble with the law (including getting a DUI) and "valuing the wrong things in this business," like partying and drugs.

Bieber said that he stopped using drugs, but he "never did the actual work" of understanding what drove him to use them in the first place, so he relapsed.

He implied that his turbulent childhood, his swift rise to fame, and his negative self-image contributed to the anxiety and depression that led to his addictions.

While there are many complex and interconnected factors that can make some people more at risk for addictions, environment is key. According to the National Institute on Drug Abuse, stress and "parental guidance can greatly affect a person's likelihood of drug use and addiction."

Research has also linked childhood trauma, which can be emotional and not physical, with a higher risk of substance abuse, with one study even finding that almost 45 percent of "highly traumatized" participants were dependent on marijuana at some point in their lives.

Genetics matter, too, and Bieber's mom — who had a traumatic childhood herself, including surviving sexual abuse and a suicide attempt — has also struggled with drug abuse.

"When trauma happens, your nervous system over activates too easily and you experience stress at a much higher rate," which can cause some people to soothe with drugs, school psychologist Roseann Capanna-Hodge told Insider.

The episode also addresses how mental illness, addiction, and other health issues are often intertwined. Bieber says that, in the midst of getting clean, he was last year diagnosed with chronic Epstein Barr and Lyme disease, which both cause anxiety, suggesting they may also have driven him to self-medicate.

"Since so many with Lyme disease are misdiagnosed, it isn't unusual to turn to substances as a way to reduce physical pain and mental discomfort," Capanna-Hodge, who specializes in treating people with conditions including anxiety and Lyme disease, said.