Home » Health News » Mel C health: ‘God only knows how I got through it’ Star’s health battle triggered by fame

Melanie Chisholm (aka Sporty Spice) was born in Lancashire as an only child. She had the gift of singing instilled in her from her mother who had been singing since the age of 14. After responding to an audition looking for a new girl group to rival the popular boybands of the time, Melanie attended the audition and her life took a dramatic turn. The Spice Girls were one of the biggest groups in the UK achieving unparalleled success. Despite this incredible achievement, Melanie was diagnosed with depression four years after the Spice Girls released their debut single Wannabe.

“I think when you’re young, and you have these dreams and aspirations you don’t really think of the negatives, and everything has a negative.” 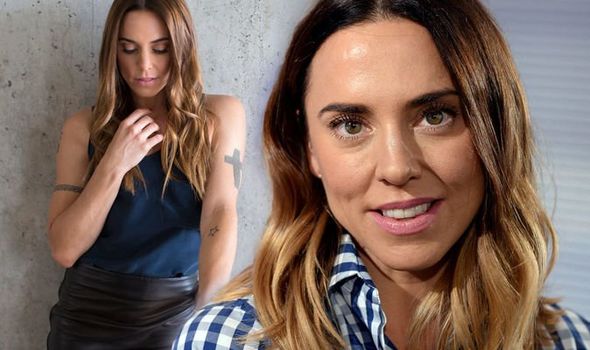 Melanie began to experience feelings of guilt that she didn’t deserve this newfound fame. She began to doubt her talents and believed she was not a good enough singer or dancer.

The constant barrage of negative press didn’t help the matter as she was often described as the “plain” one of the group.

Melanie said: “So that all ended up in me not eating properly and exercising obsessively, because I thought I had to be a certain way to be deserving of everything that was happening to me… to be a poster I had to be perfect and that was my way of trying to achieve perfection.”

How depression affects a person

Dr Deborah Serani, a psychologist and author of the book Living with Depression said: “Depression dampens a person’s reasoning and problem-solving functions.

“This is why a person can feel unrealistically negative about himself, feel guilty or responsible for things that he might not truly believe if the depression wasn’t active.”

Symptoms of depression include feelings of helplessness and hopelessness, having a bleak outlook on life, loss of interest in daily acuities, sleep changes, loss of energy, anger or irritability or reckless behaviour. 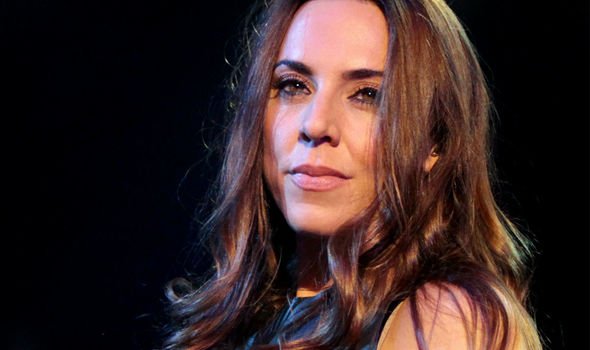 Eventually Melanie sought the advice from a doctor and was relieved to finally be diagnosed.

Describing the moment she sought help, she said: “Literally my thoughts were ‘I’m losing it, I’m going mad, I can’t cope’, so when I got home I went to my GP and for the first time ever I said out loud what was going on with me, and he said ‘OK, well the first thing we need to address is your depression’, and this huge weight was lifted from my shoulders.

“I felt so relieved because I just thought oh my God it’s got a name, its something, I can be helped, you know, it was such a relief to me.” 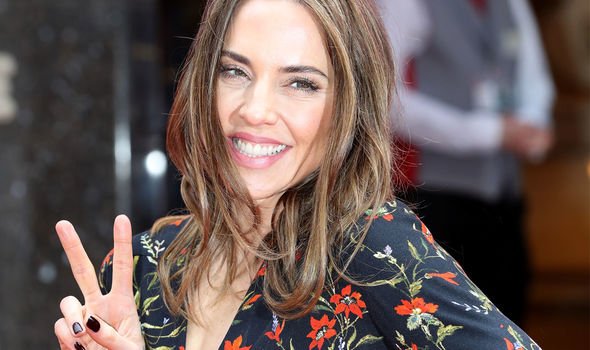 Dr Sarani’s advice on how to help cope with feelings of depression include moving your body more and said: “Getting physical will lower cortisol, increase endorphin flow and awaken your senses.

For Melanie, a combination of anti-depressants, talking therapies and working with an acupuncturist helped bring her back to her happiness.

If you or someone you know may be suffering with depression it’s important to speak with your GP about the best treatment.