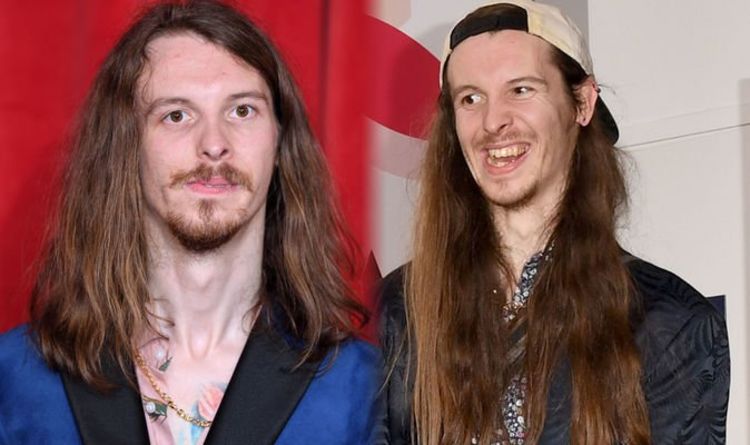 James Moore, 28, has a passion for acting which runs through his veins and has fought for that passion regardless of his debilitating condition which has made everything more difficult. He acted in Strawman by Rex Obano at the National Youth Theatre Epic Stages Showcase and appeared in an adapted version of Romeo and Juliet by Kieran Mortell at the Playhouse Summer Showcase. However it’s his role as Charity Dingle’s long-lost son that garnered him the admiration of many, even winning himself a National Television Award (NTA) for best newcomer last year. For James himself, he is most proud of shining a light on his disability and proving to everyone that despite a lifelong condition, one’s dreams can still come true.

In an interview with The Sun Online, James spoke of his NTA award and said: “Honestly, it’s enough to win an NTA anyway and to have the public behind it.

“But I think this means that we’re doing great things for people with disabilities.

“We’re getting more diverse in society and more open and more accommodating.”

James suffers from cerebral palsy but has always refused to be defined by this. 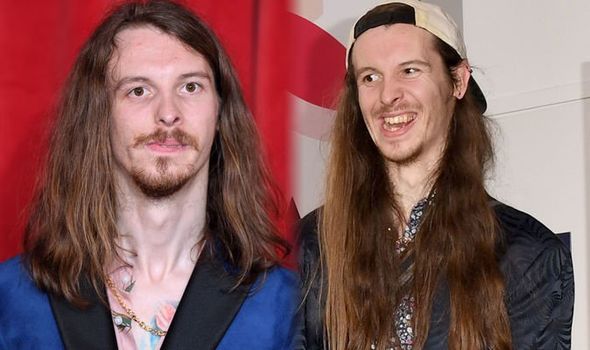 James said: “I had a lot of my own personal struggle, my own mental struggle. I didn’t believe that I could do it – but it wasn’t for lack of trying. But I got into the National Youth Theatre and found my agent and it was like a steamroller from that point.”

James gave a heartfelt speech after bagging the top prize for best newcomer and said: “A year ago, I never thought I’d be there.

“Thank you so much, this means the world to me.

“And for Emmerdale to take on someone with a disability shows the progression that we need in this day and age.”

What is cerebral palsy?

The NHS said: “Cerebral palsy is the name for a group of lifelong conditions that affect movement and coordination, caused by a problem with the brain that occurs before, during or soon after birth.

“It can be the result of the brain either being damaged or not developing normally, although the exact cause isn’t always clear.

“Cerebral palsy is most often due to a problem that affects the development of a baby’s brain while it’s growing in the womb.” 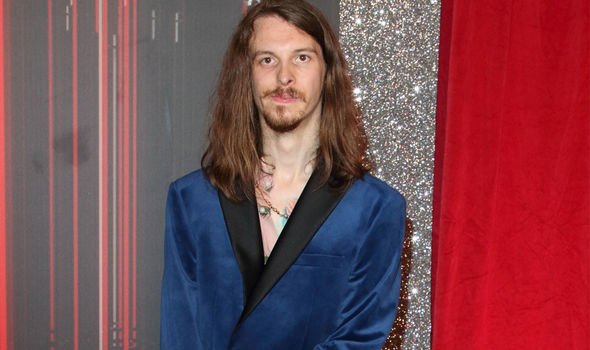 “The symptoms of cerebral palsy aren’t usually obvious just after a baby is born.

“They normally become noticeable during the first two or three years of a child’s life.

“Symptoms could include delays in reaching development milestones, seeming too stiff or too floppy, weak arms or legs, fidgety, jerky or clumsy movements, random, uncontrolled movements, walking on tip-toes or a range of other problems such as swallowing difficulties, speaking problems, vision problems and learning disabilities.

“The severity of symptoms can vary significantly. Some people only have minor problems, while others may be severely disabled,” added the NHS. 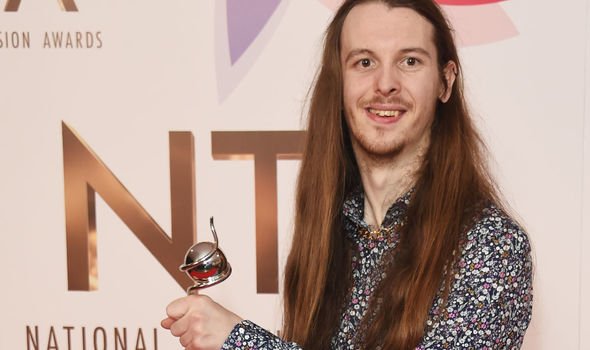 For James, keeping his dream of acting alive whilst battling with cerebral palsy was a difficult journey for him.

Speaking to Disability Times he said: “It wasn’t easy and I didn’t know whether I would be able to make a career and earn a living from it.

“It’s hard for anyone, but when I was going up, there weren’t many disabled people being represented on film or television.”

The actor also wrote on Twitter: “Spent years being told as nicely as possible that a career in the acting industry simply wasn’t a viable option because there weren’t enough roles for disabled people in the industry.

“Now I earn a living from a role for a disabled character.”

It would seem the tide is turning towards the entertainment industry’s attitude to disabilities with other actors battling with the condition being given the same opportunities as others.

One of the most well-known actors with cerebral palsy is RJ Mitte best known for his role as Walter ‘Flynn’ White Jnr on the mega-successful show Breaking Bad.