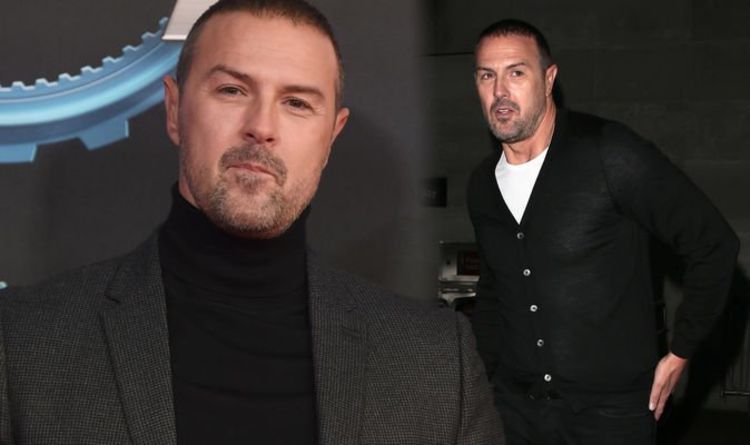 Paddy McGuiness, 46, bravely revealed to his 558,000 followers his diagnosis on Instagram two years ago. The presenter posted a picture revealing he has arthritis in his shoulder. “Morning,” he wrote. “Nursing a poorly shoulder today. I had an ultra sound steroid injection in it yesterday. The reason, arthritis! I’m 44!”

Arthritis Research UK said: “We’re grateful to Paddy McGuinness for speaking out and showing other young people with arthritis that they are not alone.

“People often think of arthritis as an older person’s disease.”

The charity added: “But Paddy is actually one of 11.8 million people under the age of 65 living with a musculoskeletal condition, including 2.7 million under 35 years old.” 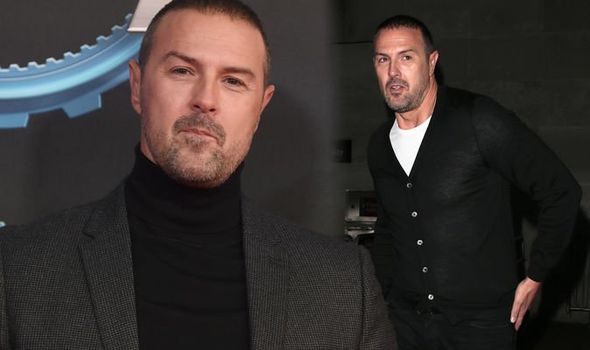 Paddy’s reveal on the social media platform went viral as people began to comment things such as “Join the club” and “I have the same condition.”

The announcement created an online frenzy as many people, young and old, who suffer with arthritis felt as if they now had a voice too.

Arthritis is a common condition that causes pain and inflammation in a joint.

“It affects around 10 million people in the UK alone. And while it is more common in older people it can affect anyone at any age – including children.

“The two most common types are osteoarthritis and rheumatoid arthritis.

The NHS said: “There are lots of different types of arthritis.

The symptoms you experience will vary depending on the type you have.

This is why it’s important to have an accurate diagnosis if you have: 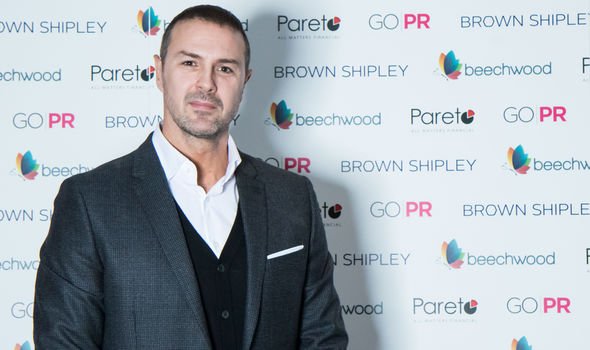 Osteoarthritis and rheumatoid arthritis are the two most common types of arthritis.

Osteoarthritis is the most common type of arthritis in the UK, affecting nearly nine million people.

It most often develops in adults who are in their mid-40s or older. It’s also more common in women and people with a family history of the condition.

But it can occur at any age as a result of an injury or be associated with other joint-related conditions, such as gout or rheumatoid arthritis. Osteoarthritis initially affects the smooth cartilage lining of the joint.

This makes movement more difficult than usual, leading to pain and stiffness. Once the cartilage lining starts to roughen and thin out, the tendons and ligaments have to work harder.

This can cause swelling and the formation of bony spurs called osteophytes.

Severe loss of cartilage can lead to bone rubbing on bone, altering the shape of the joint and forcing the bones out of their normal position. 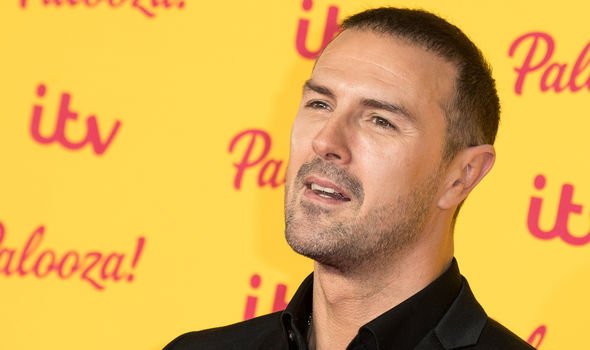 The most commonly affected joints are those in the:

In the UK, rheumatoid arthritis affects more than 400,000 people. It often starts when a person is between 40 and 50 years old.

Women are three times more likely to be affected than men. In rheumatoid arthritis, the body’s immune system targets affected joints, which leads to pain and swelling.

The outer covering (synovium) of the joint is the first place affected. This can then spread across the joint, leading to further swelling and a change in the joint’s shape.

This may cause the bone and cartilage to break down. People with rheumatoid arthritis can also develop problems with other tissues and organs in their body.