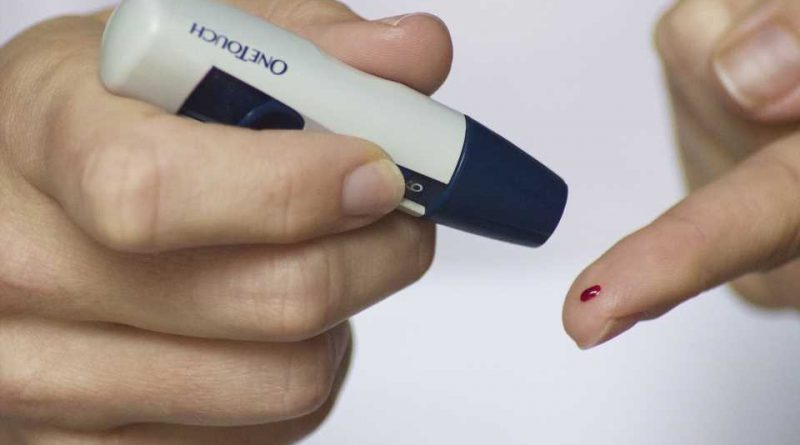 A study of approximately 200,000 blood samples from the UK Biobank has identified more than 2,000 undiagnosed cases of type 2 diabetes. The study, presented at this year’s Annual Meeting of the European Association for the Study of Diabetes (EASD), also shows that, because UK Biobank data is not reported back to participants, patients found to have undiagnosed diabetes waited on average more than two years for a clinical diagnosis, and around a quarter remained undiagnosed five years later.

The study, by Dr. Katherine Young and colleagues at the University of Exeter and the Royal Devon and Exeter NHS Foundation Trust, UK, used a test for monitoring blood glucose control and diagnosing diabetes, known as HbA1c, or ‘glycated’ haemoglobin. In the UK, type 2 diabetes is predominantly diagnosed through HbA1c testing.

The UK Biobank is a cohort of around half a million participants aged 40-70 at recruitment, with primary care records (clinical codes and prescription data) available for nearly half of participants. In the UK Biobank, all participants were in effect screened for diabetes, as their HbA1c levels were measured in the blood samples collected from them at recruitment, but results were not reported back to them or their healthcare professionals. This is perfectly normal, since volunteers consenting to take part in the UK Biobank project consent that they will not receive feedback of results.

The authors analysed how many additional people with diabetes can be identified by population screening using HbA1c, and how much screening would reduce the time to receive a diagnosis of diabetes compared to present approaches.

The authors defined participants without a diagnosis of diabetes at recruitment as those who: a) did not self-report diabetes; and b) had no indications of diabetes in their primary care records prior to recruitment (clinical codes for diabetes, HbA1c measurements of 48 mmol/mol or higher, or prescriptions for glucose lowering medication).

Undiagnosed diabetes was defined as those with a UK Biobank HbA1c measurement of 48 mmol/mol or higher. For participants with undiagnosed diabetes, the authors then looked up the time that it took to actually receive a clinical diagnosis in their primary care records, defined as the first occurrence of any of: a diagnosis code for diabetes, HbA1c of 48 mmol/mol or higher, or a prescription for glucose lowering medication.

Of the 201,465 UK Biobank participants with primary care records available and an HbA1c measured at recruitment, and no prior diagnosis of diabetes, 2,022 (1.0%) had undiagnosed diabetes on screening by HbA1c.

Individuals with undiagnosed diabetes on screening were older (61 vs 58 years), more likely to have obesity (BMI 31.0 vs 26.6), and more frequently male (60% vs 45%) than those without diabetes. Statistical modelling showed these participants took on average 2.3 years following UK Biobank recruitment to be diagnosed with diabetes, and that 23% still had not been diagnosed at five years follow-up.

Dr. Young concludes: “We identified that screening by HbA1c would have identified an extra 1.0% of a population aged 40-70 years as having undiagnosed diabetes. This screening diagnosis would have been approximately two years before a clinical diagnosis was made. 23% had still not received a diagnosis at five years. The identification of these patients for whom primary care records are available in UK Biobank gives us a unique opportunity to study the impact of this delay on the risk of developing complications in the future.”