Home » Health News » Sepsis: Why is sepsis on the rise? Is sepsis the same as septicaemia? 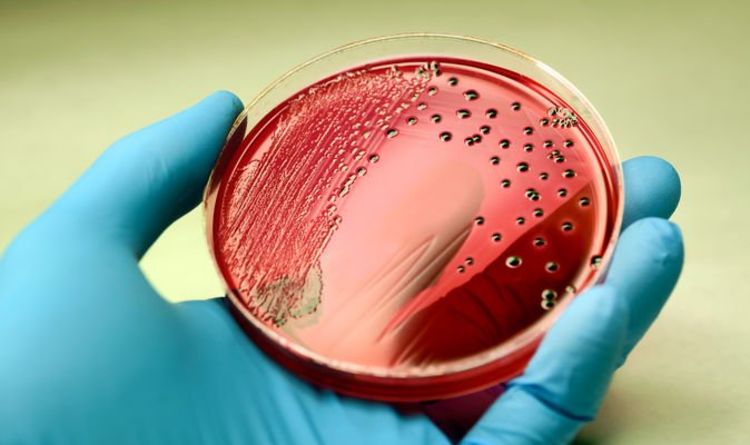 Health News
20/01/2020 autoplay_video, headlines, health, how to spot Sepsis, is Sepsis same as septicaemia, nation, Sepsis, Sepsis symptoms, who can catch Sepsis, why is Sepsis on the rise, world

An alarming report has revealed one in five deaths around the world is caused by sepsis, also known as blood poisoning. The new analysis, the most comprehensive yet, estimates 11 million people a year die from the illness – more than are killed by cancer.

Why is sepsis on the rise?

The researchers at the University of Washington said the “alarming” figures were double previous estimates.

Most cases were in poor and middle-income countries, but wealthier nations are also dealing with sepsis.

The new analysis, published in the Lancet and based on medical records from 195 nations, shows there are 49 million cases of sepsis a year. 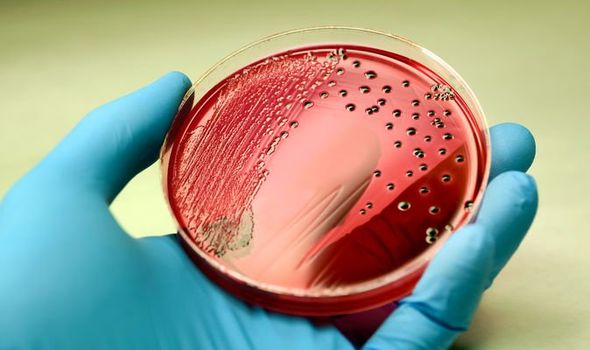 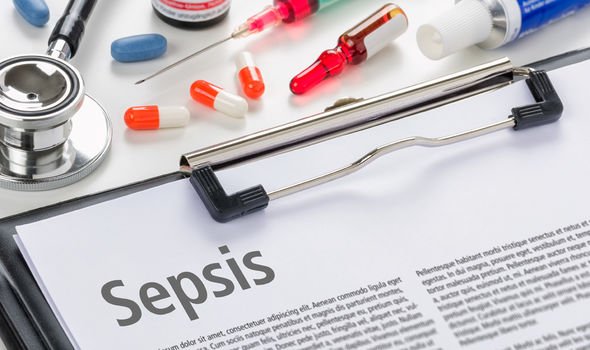 As many as 85 percent of cases are in low- and middle- income countries.

Children were most at risk with four in 10 cases in children under the age of five.

Researcher and assistant professor Kristina Rudd said: “I’ve worked in rural Uganda, and sepsis is what we saw every single day.

“My colleagues treating patients on the ground in low- and middle-income countries every day have been saying this for years, that sepsis is a major problem.

“So in a way I wasn’t actually that surprised – on the other hand I didn’t expect it to be double the previous estimate.”

There are around 48,000 deaths from sepsis in the UK each year, the report shows. 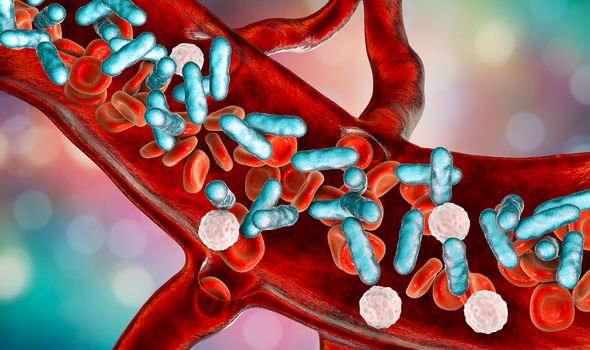 Is sepsis the same as septicaemia?

Yes. According to the NHS, “sepsis is sometimes called septicaemia or blood poisoning”.

Sepsis is an overwhelming and life-threatening response to infection that can lead to tissue damage, organ failure and death.

The illness is also known as the “hidden killer” because it can be so hard to detect.

Even survivors can be left with long-term damage and disability.

Sepsis happens when your immune system overreacts to an infection and starts to damage your body’s own tissues and organs.

There are lots of possible symptoms of sepsis, read the NHS guide HERE.

You cannot catch sepsis from another person. 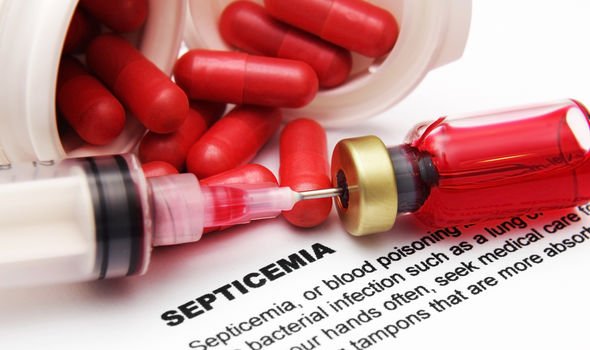 Sepsis can be especially hard to spot in:

What are the symptoms of sepsis?