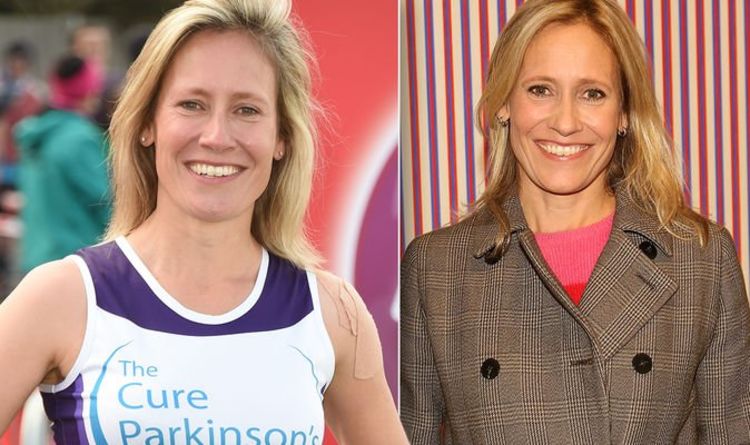 Sophie Raworth, 51, is a senior newsreader with the BBC, and presents the six’o’clock and 10’o’clock news. She will be attending the Victory in Europe Day (VE Day) celebrations in London, and has recently spoken out about her dehydration battle in 2011.

Sophie has been on our televisions since 1997, when she co-presented the BBC’s Breakfast News segment on BBC One.

Three years later, she moved to BBC Breakfast, and co-hosted the show with a number of other journalists throughout her three-year spell, including Bill Turnbull and Dermot Murnaghan.

Most recently, she’s been the face of the BBC News at Six and BBC News at Ten for more than a decade.

In her spare time, the journalist has completed 15 marathons; an astonishing figure given her busy schedule. 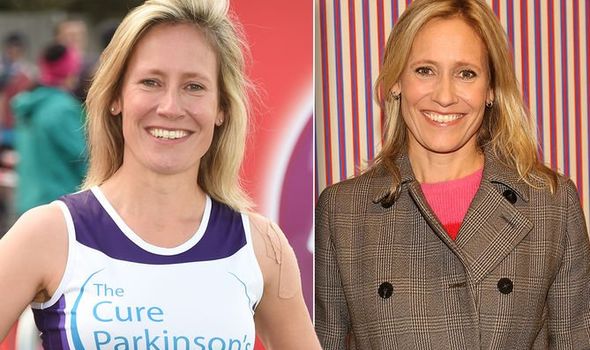 But, in 2011, Sophie passed out during the London Marathon close to the finish line.

She admitted that she hadn’t been drinking enough water in the build-up to the race, and subsequently became dehydrated.

Sophie has now explained the “terrifying” moment that she fainted from exhaustion.

She had to be given oxygen by medics, and she said that she thought she was dying.

“I was so obsessed with breaking four hours, I was worried that if I drank too much on the day I’d be constantly stopping to go to the loo and that would add time,” she told the Telegraph. “So I didn’t drink anything.”

“I started weaving across the road and crashed into the barrier.

“I thought ‘Ah, this is The Wall everyone talks about’.

“The next thing I knew, it was pitch black, I’m lying on the pavement and I thought I was dying. It turns out I was unconscious for 20 minutes, I woke up wearing an oxygen mask and with someone taking my temperature internally, which is not the most dignified thing in a public place.” 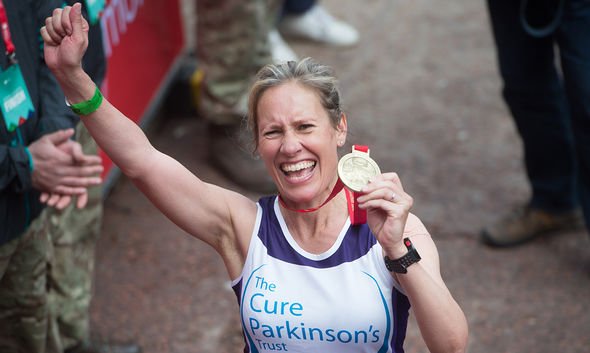 Looking back on the event, she admitted that the situation terrified her.

She also revealed that she was angry at herself for being in that position in the first place.

“Yes, it terrified me,” she said. “But I realised it was dehydration. I was so cross with myself.

“I felt stupid for collapsing. I had a real point to prove to my family who had waited at the finish line for hours.”

Dehydration is caused by the body losing more fluids that it is taking in.

You can become dehydrated by doing vigorous exercise without drinking, or even by having diarrhoea or vomiting.

Severe dehydration requires immediate medical attention, as it can lead to a number of complications.

Dehydration patients can develop a swelling of the brain, kidney failure, or low blood volume shock.