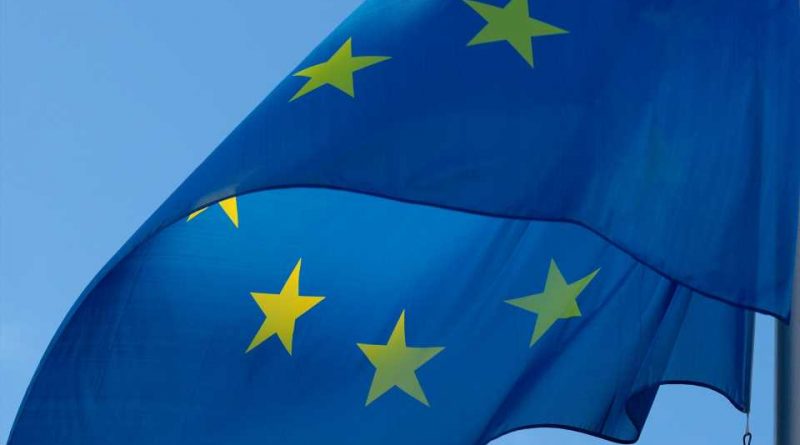 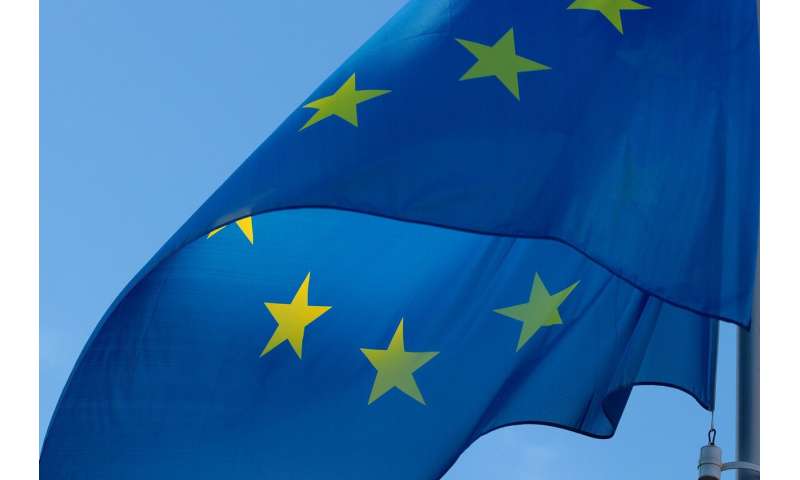 The European Commission on Friday urged EU member states to extend the temporary ban on non-essential travel into the bloc by one month until June 15, a statement said.

Despite an initial easing of measures to combat the new coronavirus pandemic within the European Union, “the situation remains fragile both in Europe and in the world”, the statement said.

This is the second time the EU executive has called on member states to extend the travel ban since it was introduced on March 17.

The closure of the external borders of the EU and the Schengen travel area has a number of exceptions including for EU nationals and their families, long-term residents, diplomats, medical staff, researchers and cross-border commuters.

It also allows travel from countries in the European Economic Area—including Switzerland, Norway, Iceland and Liechtenstein—as well as Britain, which left the bloc in January.

“We will have to gradually put an end to restrictions on free movement and internal border controls, before we can lift entry restrictions at the external borders and guarantee access to the EU for third country nationals,” the EU’s Home Affairs European Commissioner Ylva Johansson said.

Many EU member states have established controls at their borders even with fellow members in an attempt to contain the virus, both on people and on the transport of goods, in a derogation to rules of the Schengen pasport-free area.