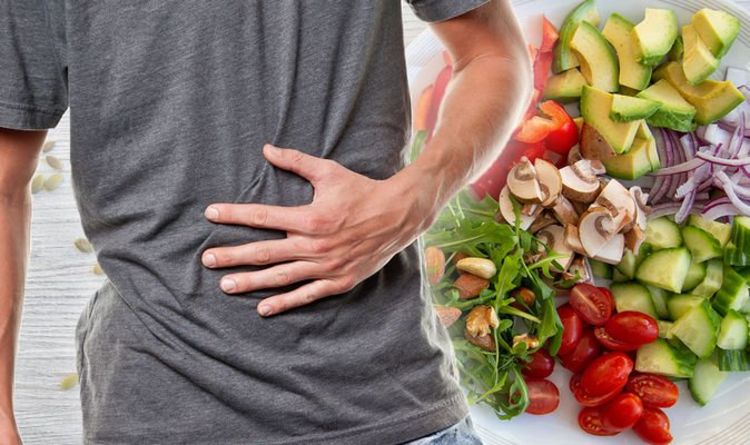 Stomach bloating affects most people at some point in their lifetime, according to the NHS. But you could avoid feeling bloated by simply adding more cucumber to your daily diet, it’s been claimed.

Bloating can make the stomach feel swollen, hard, and it’s generally quite uncomfortable.

Your bloating pain may be caused by eating certain gassy foods, or by eating too fast or too much.

But, one of the best and easiest ways to limit your risk of bloating is to start eating more cucumber, it’s been revealed. 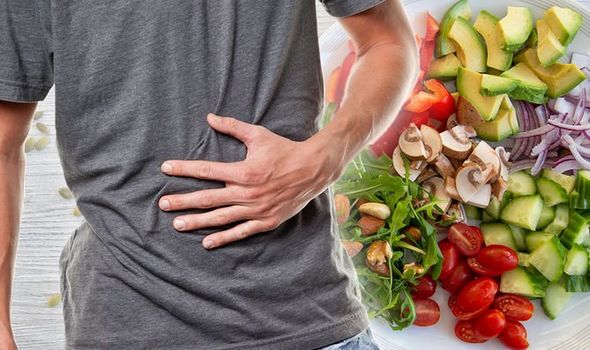 Cucumber is a great lunchtime snack for anybody that usually feels bloated due to its high water content, according to TV doctor, Dr Oz.

It’s a natural diuretic with a low fibre content; both of which help to release pressure inside the gut.

Everyone should consider eating cucumber on a regular basis to avoid feeling puffy, which can have a knock-on effect on our overall health.

“This feeling is not only physically uncomfortable but also may affect our mood and self-esteem,” said Dr Oz.

“We all will experience bloating from time to time. Often caused by natural processes during digestion, bloating is typically triggered by the accumulation of fluid or production of gas in the body.

“The occasional puff up can be reduced through some wise food choices and lifestyle changes.

“If you’re already bloated, cucumbers can make a great tummy-flattening snack. The high water and low fibre content of these tasty vegetables can cause increased urination, which in turn, makes you feel slimmer.” 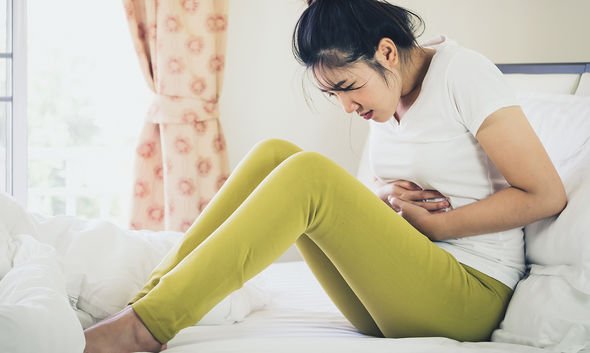 Meanwhile, you could also lower your chances of stomach bloating by eating more bananas, he added.

The potassium in banana counteracts the effect of sodium in the body.

Sodium causes the body to retain water, and may lead to bloating.

Maintaining a balance between sodium and potassium is crucial for water balance, he said.

Your bloating pain could be caused by constipation, trapped wind, irritable bowel syndrome, or even by swallowing too much air.

You could swallow air by drinking through a straw, or by talking with your mouth full of food.

People are more likely to feel bloated after a big weekend – especially around the festive season.

Speak to a doctor if your bloating symptoms don’t go away, said the NHS. It could be caused by something more serious, including ovarian or bowel cancer.