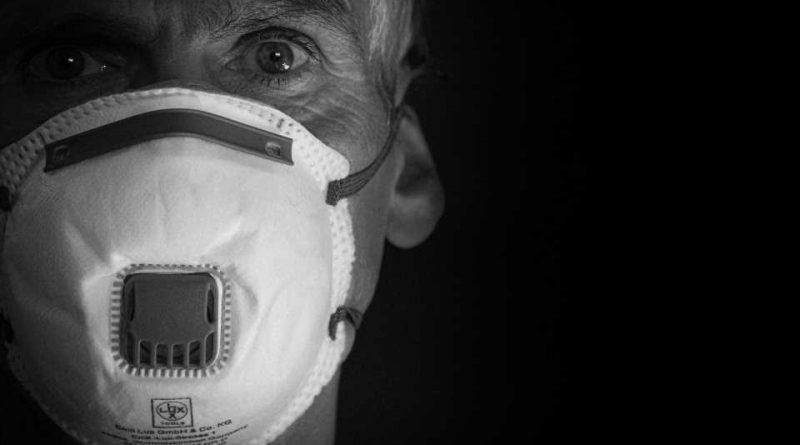 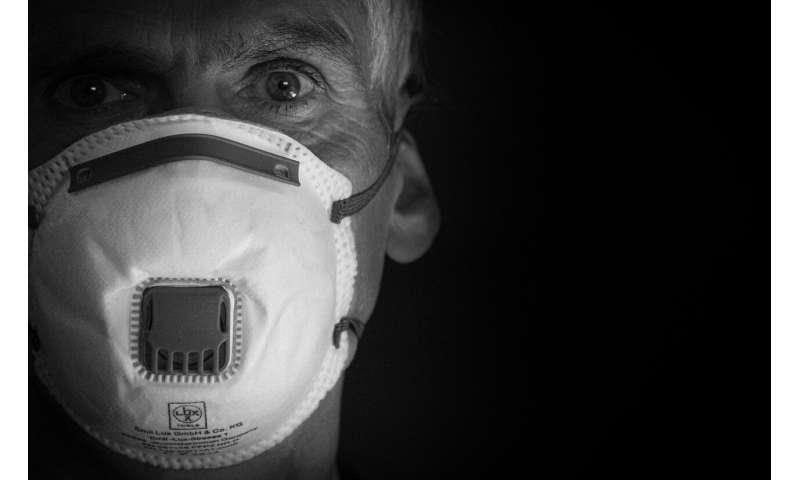 Hong Kong appears to have averted a major COVID-19 outbreak up to March 31, 2020, by adopting far less drastic control measures than most other countries, with a combination of border entry restrictions, quarantine and isolation of cases and contacts, together with some degree of social distancing, according to a new observational study published in The Lancet Public Health journal.

The study estimates that the rate at which the virus is transmitted—known as the effective reproductive number, or the average number of people each individual with the virus is likely to infect at a given moment—has remained at approximately 1 in the 8 weeks since early February, after public health measures were implemented from late January onwards, indicating that the epidemic in Hong Kong is holding steady.

The public health measures implemented to suppress local transmission in Hong Kong are probably feasible in many locations worldwide, and could be rolled out in other countries with sufficient resources, researchers say. However, they caution that because a variety of measures were used simultaneously, it is not possible to disentangle the individual effects of each one.

“By quickly implementing public health measures, Hong Kong has demonstrated that COVID-19 transmission can be effectively contained without resorting to the highly disruptive complete lockdown adopted by China, the USA, and Western European countries,” says Professor Benjamin Cowling from the University of Hong Kong who led the research. “Other governments can learn from the success of Hong Kong. If these measures and population responses can be sustained, while avoiding fatigue among the general population, they could substantially lessen the impact of a local COVID-19 epidemic.”

The control measures implemented in Hong Kong in late January included intense surveillance for infections, not only for incoming travellers, but also in the local community, with around 400 outpatients and 600 inpatients tested every day in early March. Extensive efforts were also made to track down and quarantine all close contacts an infected person had seen two days before becoming ill, and holiday camps and newly built housing estates were repurposed into quarantine facilities. Additionally, anyone crossing the border from mainland China, as well as travellers from infected countries, were required to undergo 14 days of quarantine at home or in designated facilities. The government also deployed measures to encourage social distancing including flexible working arrangements and school closures, and many large-scale events were cancelled.

In the study, researchers analysed data on laboratory-confirmed COVID-19 cases in Hong Kong between late January and 31 March, 2020, to estimate the daily effective reproductive number (Rt) for COVID-19, and changes in transmissibility over time. To examine whether control measures have been associated with reducing silent transmission of COVID-19 (ie, transmission in the community from people never diagnosed), researchers also analysed influenza surveillance data in outpatients of all ages and influenza hospitalisations in children, as a proxy for changes in COVID-19 transmission—assuming a similar mode and efficiency of spread between influenza and COVID-19.

Further analyses suggest that individual behaviours in the Hong Kong population have changed in response to COVID-19. In the most recent (March) survey, 85% of respondents reported avoiding crowded places, and 99% reported wearing face masks when leaving home—up from 75% and 61% respectively from the first survey in January. This compares to reported face mask use of around 79% in similar surveys during the SARS outbreak in 2003, and 10% during the influenza A (H1N1) pandemic in 2009. These changes in behaviour indicate the level of concern among the population about COVID-19, researchers say.

While unlinked COVID-19 cases—with no identified source of infection—have been detected in increasing numbers since early March, the Rt remains around 1. Increases in these cases could be the result of imported infections, highlighting the importance of border control measures including careful monitoring of arriving travellers, and testing and tracing efforts to maintain suppression—although these measures will be increasingly difficult to implement as case numbers increase, researchers say.

Similarly, a 33% decline in influenza transmissibility was observed based on influenza hospitalisation rates among children, from an average Rt of 1.10 before the start of school closures to 0.73 following closures.

“The speed of decline in influenza activity in 2020 was quicker than in previous years when only school closures were implemented, suggesting that other social distancing measures and avoidance behaviours have had a substantial additional impact on influenza transmission,” says co-author Dr. Peng Wu from The University of Hong Kong. “As both influenza and COVID-19 are directly transmissible respiratory pathogens with similar viral shedding dynamics, it’s likely that these control measures have also reduced COVID-19 transmission in the community.”

She adds, “As one of the most heavily affected epicentres during the SARS epidemic in 2003, Hong Kong is better equipped to contend with an outbreak of COVID-19 than many other countries. Improved testing and hospital capacity to handle novel respiratory pathogens, and a population acutely aware of the need to improve personal hygiene and maintain physical distancing, put them in good stead.”