Home » Health News » We can make predictions about relationships – but is this necessary? 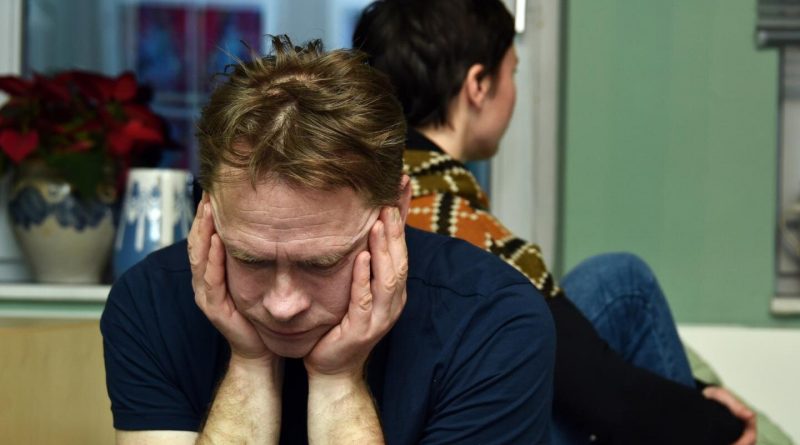 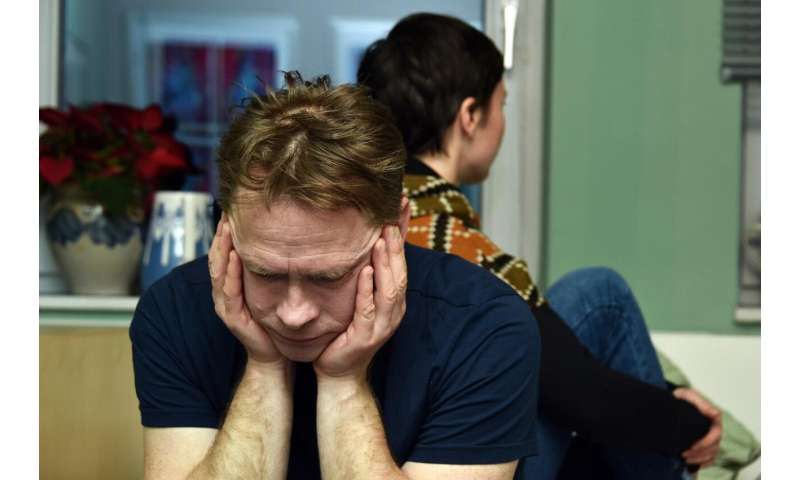 It has probably never been easier to find a partner who is compatible with you—at least in theory. Internet dating platforms feed algorithms with information about those seeking a relationship in order to find the best match for them. But can this predictability be applied to a relationship? Is it possible to foresee from the start whether it will last?

Psychologists at Friedrich Schiller University Jena, Germany, and the University of Alberta, Canada, have looked into this question and have come to a clear conclusion: “Predictions as to the longevity of a relationship are definitely possible,” says Dr. Christine Finn from the University of Jena. In the long-term study ‘pairfam,’ she held regular interviews over seven years with nearly 2,000 couples, 16 per cent of which broke up during this period. “Right at the outset of a relationship, one can find typical features—that is to say certain prediction variables—that provide information on whether or not the relationship will be long-lasting.”

Those who start off unhappy will become even more unhappy

In psychology, there are currently two scientific models, which describe the course of a relationship in different ways, explains Finn. One posits that all couples are initially more or less equally happy. If the relationship ends in separation, this can be traced back to problems that only developed over the course of the couple’s time together. The second model assumes that the two individuals in a couple start at different levels of happiness. They generally maintain these levels, but a more negative initial situation increases the likelihood of failure. “We have now discovered that there is actually a combination of the two models,” says Finn. “We too can confirm that there are differing levels to begin with. In addition, happiness declines in both groups. However, in those who later separate, this happens significantly faster, meaning that a person who starts off unhappy becomes increasingly unhappy.”

Therefore, the beginning of a relationship can reveal something about how it will progress. The researchers in Jena determined satisfaction by, for example, asking couples to what extent they considered that their needs were being met. In general, people who have similar needs, for example a need for closeness, but who also want to be able to continue pursuing their own interests, usually stay together longest. 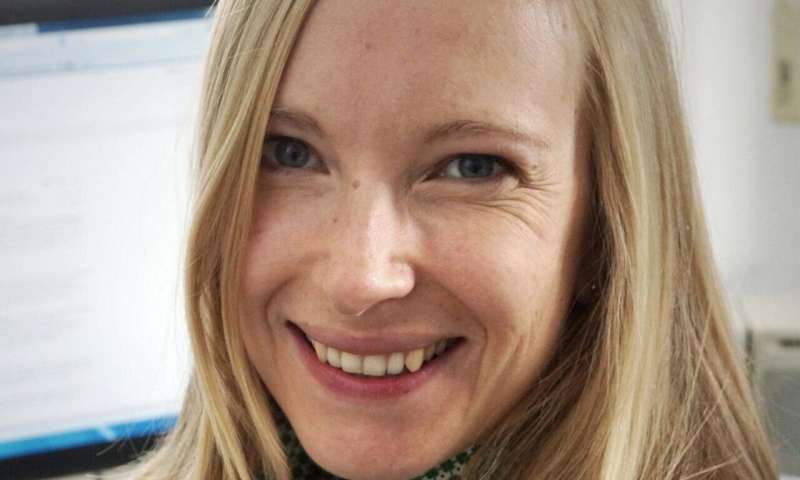 No demand for optimisation

With the help of this new scientific information, couples could therefore have advance information on the probability of their staying together. But is such information useful? Christine Finn is sceptical: “It is not our intention to further reinforce the general trend for optimisation and only to have a relationship that is result-oriented, with the prospect of it being long-lasting. Even if couples split up after a time, it can still be a valuable and important phase in their lives, which might have a positive influence on the next relationship. Furthermore, couples can also consciously influence and work on their mutual interests and on cultivating closeness as well as independence. No relationship is doomed to fail from the outset.” In this sense, the results of the study could be of value to counselling centres and therapists.