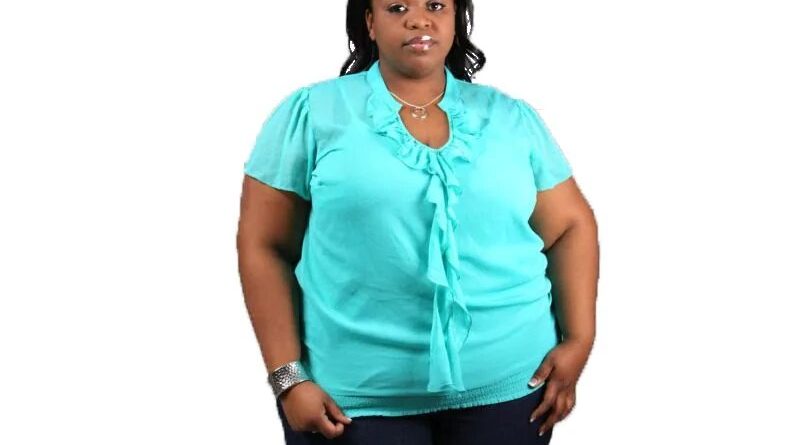 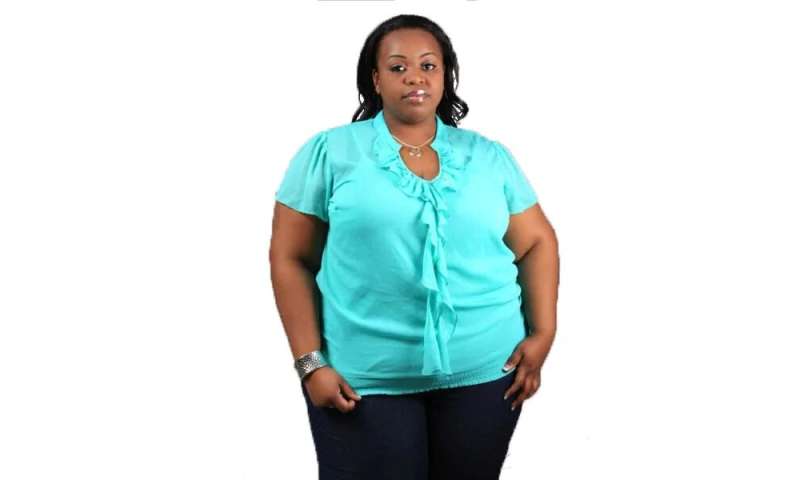 (HealthDay)—A peer-delivered cognitive behavioral therapy (CBT)-based intervention may improve quality of life (QOL) among patients with diabetes and chronic pain, according to a study published in the January/February issue of the Annals of Family Medicine.

Susan J. Andreae, Ph.D., from the University of Wisconsin in Madison, and colleagues randomly assigned 195 participants (80 percent women; 96 percent African-American; 87 percent obese) with diabetes and chronic pain to either a three-month, peer-delivered, telephone-administered program or a control group. Content either focused on integrating CBT principles to improve physical activity, functional status, pain, and QOL or was a general health advice program (control group). Participants were from underserved areas in Alabama.

The researchers found that compared with controls, at follow-up, intervention participants had greater improvement in functional status, pain, and QOL. There were no significant changes in physiologic measures in either group. A greater proportion of intervention participants reported no pain or did other forms of exercise when pain prevented them from walking for exercise at three months compared with controls.