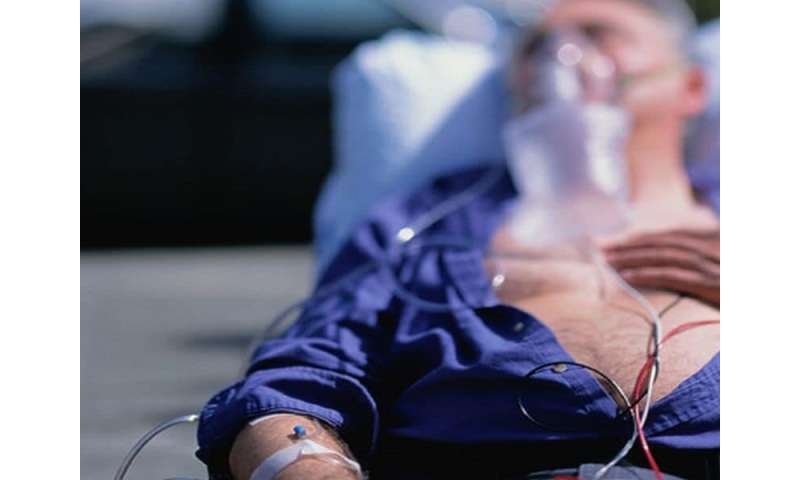 John A. Dodson, M.D., M.P.H., from New York University School of Medicine in New York City, and colleagues conducted a prospective cohort study in 94 hospitals throughout the United States to develop and assess the prognostic utility of a risk model for six-month post-AMI mortality in older adults. Data were included for 3,006 adults aged 75 years or older who were hospitalized with AMI and discharged alive.

The researchers identified 266 (8.8 percent) deaths within six months. Fifteen variables were included in the final risk model, four of which were not included in previous risk models: hearing impairment, mobility impairment, weight loss, and lower patient-reported health status. The model was well calibrated with good discrimination (area under the curve for the validation cohort, 0.84). Model performance was significantly improved with the addition of functional impairments, with category-free net reclassification improvement indices of 0.21 and 0.26 for hearing impairment and mobility impairment, respectively.

“We found that several factors relevant to older adults and not considered in prior AMI risk models were independently associated with mortality,” the authors write. “Our model was well calibrated; had good discrimination; and, with use of a web-based calculator, can be used to inform prognostication at the time of hospital discharge.”