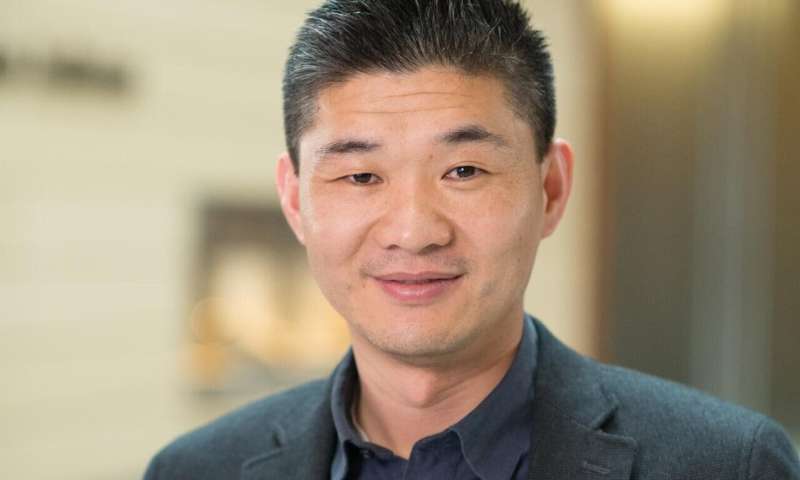 A study from The Wistar Institute demonstrated that NAMPT, an enzyme critical for NAD+ biosynthesis, mediates selection of stem-like chemoresistant cells following cisplatin treatment. Researchers showed that a combination of cisplatin treatment with pharmacological inhibition of NAMPT suppresses the outgrowth of resistant cancer cells in vitro and prolongs survival in a preclinical model. These findings were published online in Cancer Research.

Epithelial ovarian cancer is the leading cause of death by gynecologic cancers in the United States, with treatment options still limited to surgery and chemotherapy. Unfortunately, chemoresistance to platinum-based drugs represents a major challenge as most patients ultimately relapse and succumb to the disease.

“Based on previous findings from our laboratory, we have identified a molecule that can be pharmacologically blocked to get rid of resistant cells while preserving the beneficial anticancer power of cisplatin, which still remains the standard of care for this disease,” said Rugang Zhang, Ph.D., deputy director of The Wistar Institute Cancer Center, professor and co-program leader of the Gene Expression and Regulation Program, and senior author on the paper.

Zhang and colleagues previously showed that the NAMPT enzyme drives the activation of the SASP in ovarian cancer cells and that pharmacological inhibition of NAMPT suppresses the SASP.

Drug-resistant cancer cells also possess stem-like properties including expression of the CD133 surface marker and elevated activity of the aldehyde dehydrogenase (ALDH1) enzyme. Since inhibition of ALDH activity sensitizes cancer cells to chemotherapy, it’s been suggested that acquisition of the stem-like phenotype is a key step in the emergence of resistance.

In this new study, the team demonstrated that the NAMPT-regulated SASP mediates therapy-induced emergence of senescence-associated stem-like cancer cells.