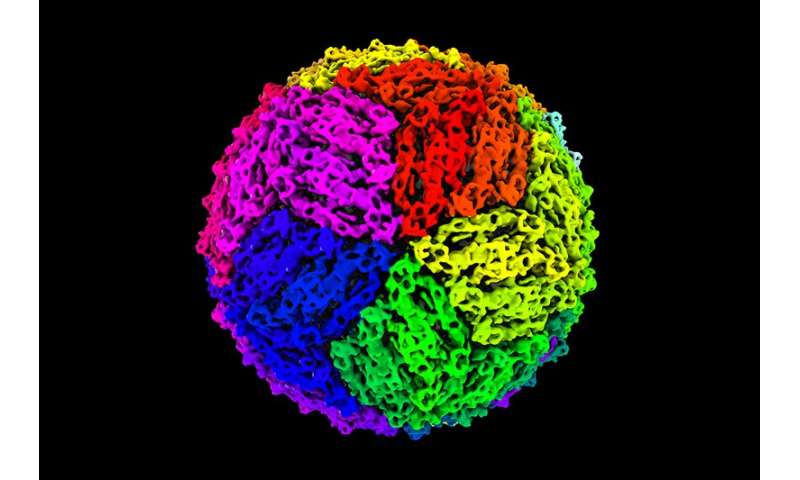 A new technology to produce safer ‘hybrid’ viruses at high volumes for use in vaccines and diagnostics for mosquito-borne diseases has been developed at The University of Queensland.

Researchers from UQ and QIMR Berghofer Medical Research Institute have exploited the benign characteristics of the Binjari virus—inert to humans—to produce ‘dangerous looking’ mosquito-borne viruses such as Zika and dengue, but which cannot grow in humans or animals.

School of Chemistry and Molecular Biosciences’ Dr. Jody Hobson-Peters said the team, led by Professor Roy Hall, began to explore this possibility after discovering new viruses in the lab.

“We were originally hoping to gain insights into how mosquito-borne viral diseases evolve—viruses like Zika, yellow fever and dengue,” Dr. Hobson-Peters said.

“We were also hoping to discover new viruses that might be useful for biotechnology or as biological control agents.

“The Binjari virus stood out, and while it grows to very high levels in mosquito cells in the lab, it’s completely harmless and cannot infect humans or other vertebrate species.

“And it is incredibly tolerant for genetic manipulation, allowing us to swap important genes from pathogenic viruses like Zika, West Nile and dengue into the Binjari genome. 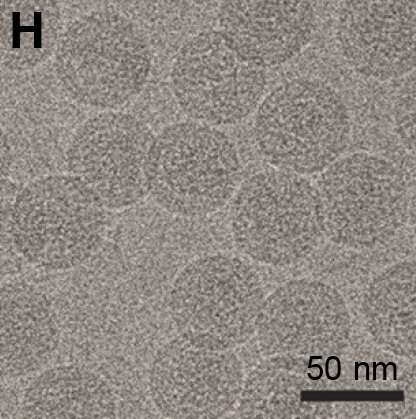 “This produces hybrid, or chimeric, viruses that physically appeared identical to the disease-causing viruses under the electron microscope, but were still unable to grow in human or animal cells.”

The researchers have effectively developed a new biotechnology platform requiring low biocontainment, to help safely develop vaccines and diagnostics against these mosquito-borne diseases.

“The main advantage of this system is that it is safe,” Professor Suhrbier said.

“The research is a testament to collaborative science—this all fell into place, with amazing collaboration within the Australian Infectious Diseases Research Centre.