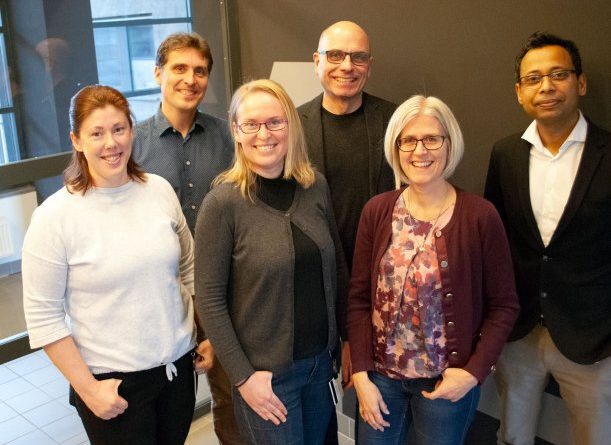 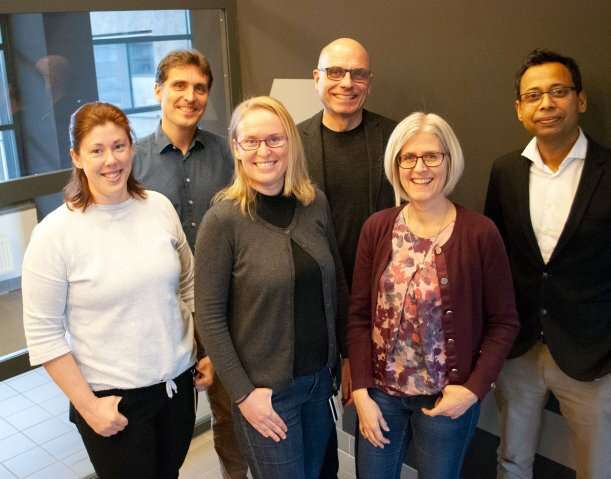 Researchers at Lund University in Sweden have developed a new hydrogel based on the body’s natural peptide defense. It has been shown to prevent and treat infections in wounds. The formulation kills multi-resistant bacteria, something that is increasing in importance with antibiotic resistance growing globally.

“The ability to effectively heal wounds is key for our survival in evolutionary terms. There are peptides in wounds that defend against bacteria and prevent their toxins from causing inflammation. The gel is based on these natural defense mechanisms and has had a dual effect—by both preventing as well as treating wound infections,” says Artur Schmidtchen, professor of dermatology and venereology at Lund University.

There is an increasing need for new treatments that improve wound healing and reduce complications in patients with various types of wounds, such as burns, surgical wounds, or other types of wounds that don’t heal easily. Current treatments are primarily directed solely at the bacteria. The patient is treated with antibiotics either preventively or when they get an infection, and various antiseptics are used. The extensive use of antibiotics is adding to the issue of antibiotic resistance. Infections with multi-resistant bacteria are a major global problem today, and they cannot be treated with antibiotics.

“Antibiotics and antiseptics kill the bacteria but do not affect the subsequent harmful inflammatory process. Another problem is that the active substances in today’s antiseptic wound treatment often are toxic and harmful to the environment. We have not seen this with our active substance, and it also kills multi-resistant bacteria,” says Artur Schmidtchen.

The wound gel is not only antibacterial, it also has an immunosuppressive effect. The researchers have previously shown that the peptides in the gel can inactivate so-called lipopolysaccharides (LPS), that are found in cell walls of bacteria, and that trigger an inflammatory reaction. The reaction is an essential part of our immune system as we quickly respond to and fight bacteria.

“However, severe and uncontrolled inflammation inhibits wound healing, and it is very interesting to see that the gel lowers the inflammatory response within 24 hours of the treatment, and then further reduces the bacterial levels over a period of 3 to 4 days.

We have designed a whole new type of treatment that uses nature’s own principles by not only killing bacteria but also acting as an immune-modulatoring,” says Manoj Puthia, researcher at Lund University and first author of the study.

The researchers are now planning a collaboratingon with the company in2cure AB in order to get the gel approved for use in clinical studies involving patients with burn injuries.