Home » Wellness » What’s the link between prediction and pleasure? She’s scanning brains to find out. 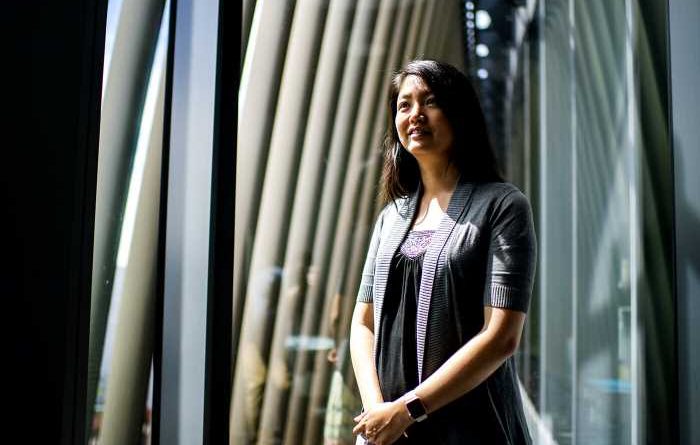 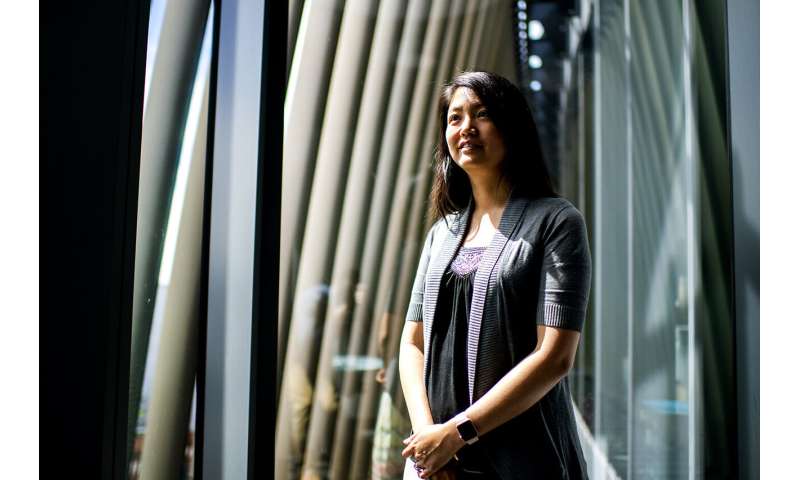 On the most basic cognitive level, music is a guessing game, and our enjoyment of it hinges on whether we can predict what’s coming next. When the notes rise and fall as expected, the reward centers in our brains are activated.

“Evolutionarily it serves you to guess what’s going to happen,” says Psyche Loui, an assistant professor of music psychology. “If you guess right, you’ll be rewarded.”

Music is no exception. But unlike other predictions we might act on, such as whether to slow down or keep going at a yellow light, the stakes for predicting the rhythm of a song are much lower. We can afford to be wrong, and sometimes we actually like it.

Our brains like the sweet spot between monotonous and random, and Loui plans to continue investigating why with the help of a recent National Science Foundation grant for early career development.

“We want to know why people love music,” Loui says. “Everyone agrees predictions have something to do with it. We just don’t know to what extent.”

To test people’s psychological reactions to unpredictable music, Loui exposes participants to music written in the Bohlen-Pierce scale, which uses a three-to-one ratio frequency that’s distinctly different from most music, which is written in a two-to-one ratio, the octave.

“Basically the only people who are familiar with this scale are composers,” Loui says. “It sounds odd to most people, but after a while, people learn to find this new music pleasant. We want to learn how the brain evaluates why something is pleasurable.”

“When someone is listening to music they like, you can look at their brains in an MRI and usually you see activity in the areas that are also active for things like sex, good food, things that are stimulating the reward system,” Loui says. “That’s what we’re using to quantify pleasure.”

By exposing participants to this unfamiliar music, Loui can test whether reward can be derived solely from newly formed predictions. In other words, can our brains learn to “like” a piece of music simply from learning to predict it.

But to answer why people like music, Loui must also ask why people don’t like music. Music anhedonia, a neurological condition whereby people are indifferent to music, and tone deafness, the inability to recognize musical tones, both present interesting case studies about predictions and rewards.

Using the novel sound patterns of the Bohlen-Pierce scale, Loui plans to test whether people who are musically anhedonic or tone deaf have a hard time learning and liking unfamiliar music. “Looking at their brain scans might shed light on different forms of disruption in the area of the brain that derives reward for predictions,” Loui says. And that kind of information could help shape things like music therapy, and more generally, expand our understanding of how music changes our brains.