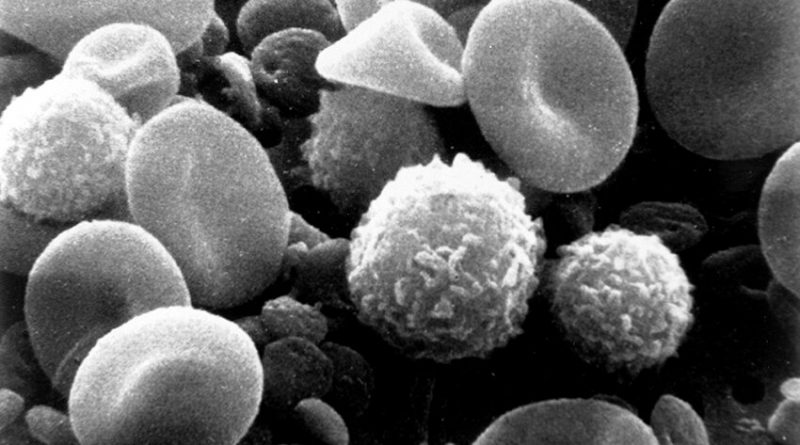 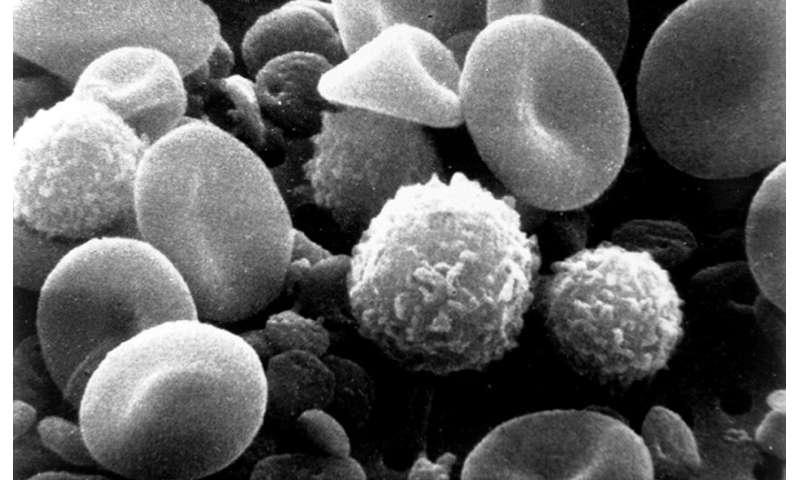 In a new study published in Nature, Stanford neuroscientist Tony Wyss-Coray, Ph.D., and his colleagues report the startling discovery of virus-obsessed immune cells in autopsied brains of deceased Alzheimer’s patients, and in cerebrospinal fluid (which bathes our brains) of living individuals diagnosed with the disease.

The scientists not only found a heightened presence of immune cells called T cells in Alzheimer’s patients’ brains and cerebrospinal fluid, but showed that surprising numbers of those T cells were “aimed” at telltale features of Epstein-Barr virus.

No persuasive evidence has previously tied EBV to Alzheimer’s. That’s good, because EBV is more common than household pets. It infects about 50 percent of us by the time we’re five years old and nine out of 10 of us over our lifetimes, typically resting quietly inside cells throughout our bodies, including in the brain. The usually asymptomatic pathogen’s most common sin is inducing mononucleosis.

The findings further cloud what was once conventional wisdom among Alzheimer’s experts as to what causes the disorder. There was a time when everybody “knew” the answer: the buildup, next to nerve cells in the brain, of gummy plaques composed largely of a protein called A-beta.

But clinical trials geared toward preventing Alzheimer’s or stalling its course by reducing plaque or A-beta concentrations have failed thunderously, at the cost of billions—proving, once again, something that can’t be emphasized enough: Correlation doesn’t equal cause-and-effect.

More recently, attention has turned to another potential Alzheimer’s driver: an aging-associated state of overdrive on the part of the innate immune system, one of our immune system’s two major arms. The cells constituting this police force don’t recognize specific pathogens.

Instead, they have a knack for detecting bits of suspicious materials characteristic of broad assortments of microbial species. Because their tastes are so generic, innate immune cells require no on-the-job training—no previous exposure to a specific pathogen—in order to roll into action when they think they’ve spotted one.

Trouble is, innate immune cells are sloppy. They fire wildly and aggressively, causing collateral damage to our own healthy cells; and they can get stuck in dark moods, oozing inflammatory substances—albeit at low levels—throughout our bodies, producing chronic low-grade inflammation that’s been implicated in many diseases of aging, including Alzheimer’s.

Until now, not much emphasis has been placed on the immune system’s other arm: the adaptive immune system. The cells involved in adaptive immunity respond specifically to individual pathogens. This is possible because members of one key class of adaptive immune cell, the T cell, carry receptors that recognize ultra-specific features of this or that microbe. Amazingly, each of the tens to hundreds of millions of T cells in the body hosts a differently shaped receptor, enabling carefully tailored responses to a near-infinite variety of uninvited microbial guests.

The “each T cell has a different receptor” rule flies out the window once such a cell encounters a pathogen to which its receptor is attuned. Then, the T cell begins dividing furiously, expanding in numbers over a period of a couple of weeks to form an army of millions of T cells with the same receptor. That’s too bad for the microbe that triggered the expansion, because these T cells are “activated”: armed with all the equipment they need to kill practically any cell infected by that microorganism.

This expanded-and-activated profile signifies T cells’ prior exposure to a pathogen.

That’s precisely what Wyss-Coray and his associates found in Alzheimer’s patients. The T cells they isolated from these people’s brains and CSF often included significant numbers of activated cells whose receptors bore the same specificity. In several cases—clearly more than would be likely to occur at random—that specificity was to the Epstein-Barr virus.