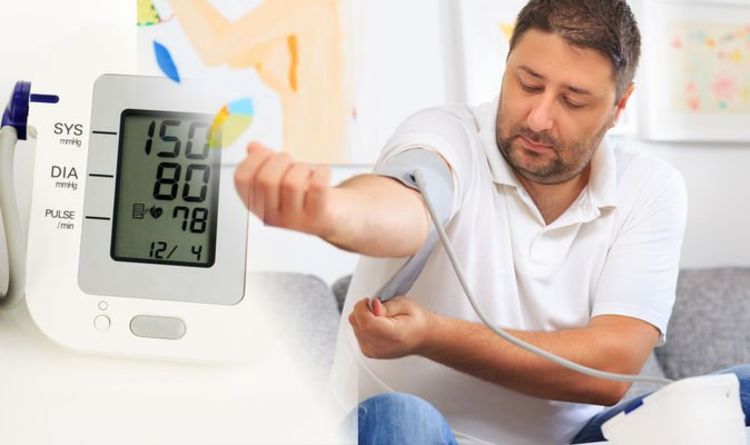 The five-year study published in the American Heart Association’s journal Hypertension analysed data from over 3,5000 ‘white-collar employees’ (those who perform professional, administrative and managerial roles), and found that office workers who spend longer hours on the job are more likely to have hypertension.

For the experiment, participants wore monitors that measured their blood pressure multiple times throughout the day.

The researchers sampled employees who worked 49 or more hours per week and compared their blood pressure results to those who worked 35 hours or fewer.

Results showed that working 49-plus hours on a weekly basis is linked to a whopping 70 percent greater likelihood of having sustained hypertension-elevated blood pressure readings in and out of a clinical setting.

Whereas those who worked between 41 and 48 hours each week had a much lower association with hypertension.

Findings reveal that working between 41 and 48 hours per week is linked to a two per cent greater likelihood of having sustained high blood pressure.

Interestingly, the correlation between working longer hours and high blood pressure appeared to be the same for men and women.

Even though the scientific research accounted for things such as job strain, age, sex, education level, occupation, smoking status, body mass index and other health factors, the study isn’t without its limitations.

The data collected doesn’t account for blood pressure readings of ‘blue-collared workers’ (those who do manual labour), shift workers or positions with higher physical demands.

With the conclusions in mind, it’s about time office workers clocked off on time, all the time. 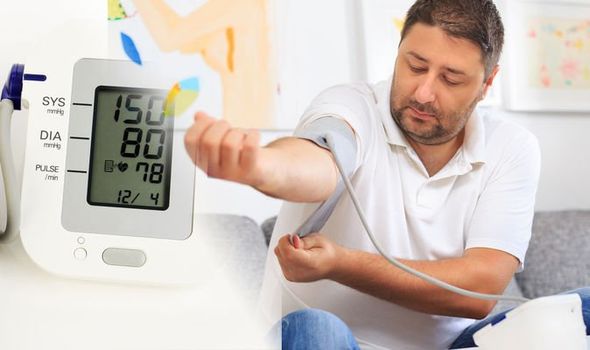 But what’s so risky about having hypertension?

The NHS notes that persistent high blood pressure increases the risk of potentially life-threatening health conditions, such as:

This is because high blood pressure makes it difficult for the heart to pump blood around the body.

Arteries (which are blood vessels that carry blood away from the heart) lose their stretchiness from the repeated strain of blood being pushed too hard against its walls.

The sheer force of high blood pressure pounding against the artery wall leads it to become stiff and narrow.

This in turn makes it easier for arteries to become clogged with plaque and can even block blood flow altogether, resulting in serious complications as listed above. 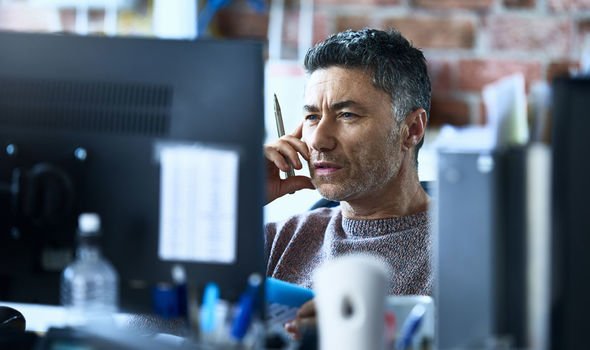 Can hypertension be prevented?

The NHS says: “High blood pressure can often be prevented or reduced by eating healthily, maintaining a healthy weight, taking regular exercise, drinking alcohol in moderation and not smoking.”

Five portions of fruit and veg is recommended every day, as well as consuming less than a teaspoonful of salt. 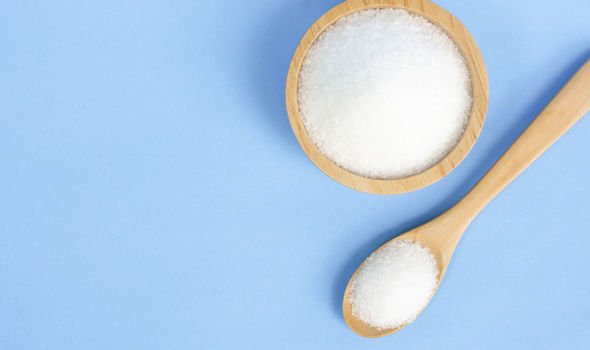 The NHS states “adults should do at least 150 minutes (2 hours and 30 minutes) of moderate-intensity aerobic activity, such as cycling or fast walking, every week.”

No more than four cups of coffee per day is also highly recommended.

What about if I’ve already got high blood pressure?

Lifestyle changes are advisable, but medication may be prescribed by your doctor if your risk of other health conditions is high.

The type of medication will depend on factors such as age, ethnicity and risk factors.