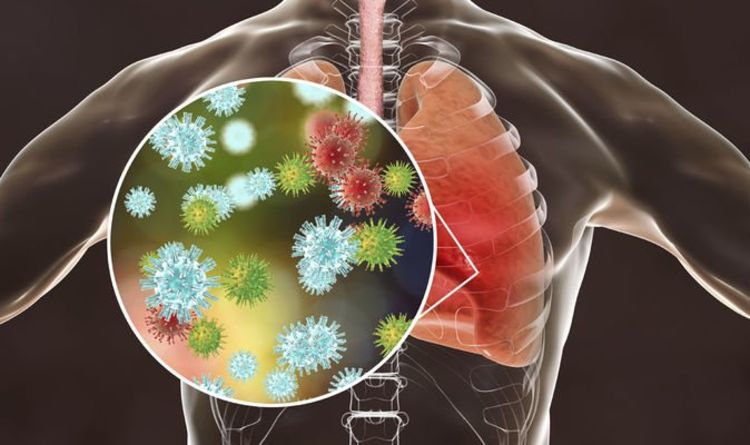 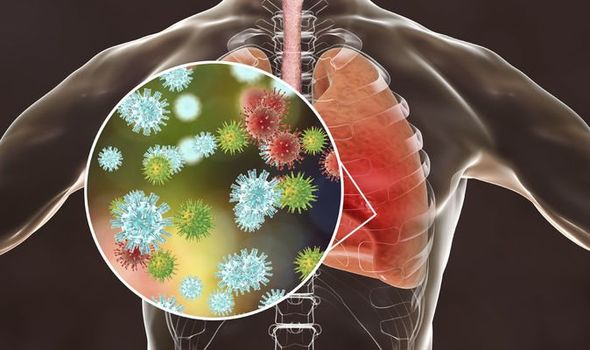 They claimed Britain must do more to prepare for the virus in the “highly likely” event it does arrive.

He said: “It is probably inevitable, given the amount of travel we have from China, that we will get cases here, despite the breathtaking intervention in China to quarantine it.”

He called for ministers to reactivate the national pandemic flu service – a phone and internet service set up during the swine flu panic 10 years ago – to advise anyone worried about infection. Professor Jonathan Ball, an expert in emerging infections at the University of Nottingham, said: “This has become a much larger outbreak than any of us thought with a death rate of around three percent.

“It is such a rapidly changing picture it is very hard to predict what will happen. I’ve never known anything like this in the way the picture is changing so quickly.” 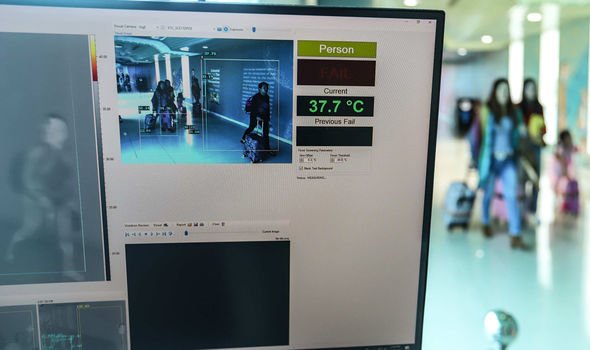 He also called for a dedicated phone and internet advice line, adding: “One thing public health officials need to make clear in the UK is what people should do if they are worried.

“A dedicated number should be made available for people to call, otherwise how could you not expect them to turn up at hospital and put other people at risk? It is not easy to get a call with your GP as they are so busy.”

Public Health England yesterday insisted the risk to UK citizens was still “low” and said ministers would continue to work with the World Health Organisation and international community.