Home » Health News » Could Your FitBit Predict Whether You’re Getting the Flu? 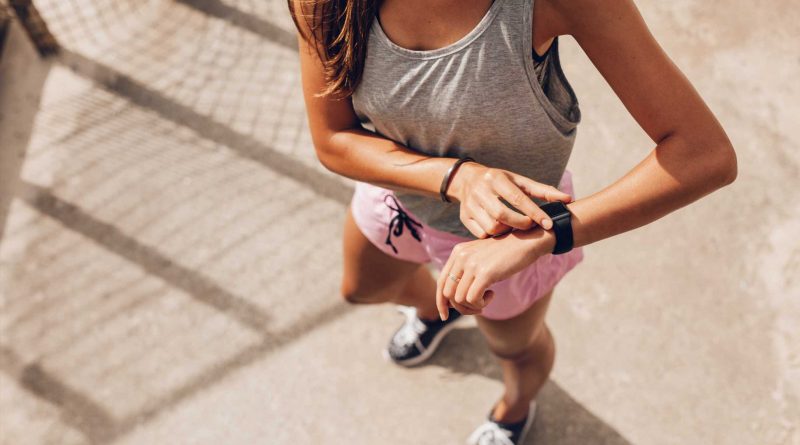 As tech grows more and more powerful and cements itself as a fixture in our lives and health, a new study published today in The Lancet Digital Health explores whether wearable fit tech (like a Fitbit) can be used to track health trends. Specifically, researchers assessed whether the data provided from these devices could benefit states trying to better evaluate, monitor and treat influenza-like illnesses come flu season (and prevent some of the 650,000 worldwide influenza-related deaths).

“Responding more quickly to influenza outbreaks can prevent further spread and infection, and we were curious to see if sensor data could improve real-time surveillance at the state level,” Study author Dr Jennifer Radin, Scripps Research Translational Institute, USA, said. “We demonstrate the potential for metrics from wearable devices to enhance flu surveillance and consequently improve public health responses. In the future as these devices improve, and with access to 24/7 real-time data, it may be possible to identify rates of influenza on a daily instead of weekly basis.”

In this study, researchers examined data from 200,000 Fitbit users (whose sleep, heart-rate and activity were monitored) between March 2016 and 2018 — and, yes, these users were notified and de-identified, because those were my first Big Data concerns. Of that original 200,000, 47,248 users from California, Texas, New York, Illinois and Pennsylvania who consistently wore their Fitbits brought researchers 13,342,651 daily measurements to evaluate. Comparing this data with weekly estimates provided by the Center for Disease Control (CDC), they were able to track if a user had a high resting heart rate (higher than their overall average by more than half or a full standard deviation) and a weekly average sleep time “not below their overall average” and sort based on their location.

Due to the type of person who is typically a consistent Fitbit user, the pool was primarily middle-aged (average 43), female (60 percent) and from higher income backgrounds (thus, more likely to have access to influenza vaccines, antivirals or other medicines if they were to get sick) — so of course researchers acknowledged the limitations of the pool. Yet, as these products become more and more accessible (and data — especially pertaining to our bodies and health — becomes a hotter commodity for companies to try and access), the wearable accessibility gap isn’t long for this world.

In all five of the aforementioned states, researchers reported improved influenza predictions on the state level and better real-time surveillance. And, ultimately, they say there’s potential to use this method (with some more data) to assess influenza outbreaks on a county or city level.