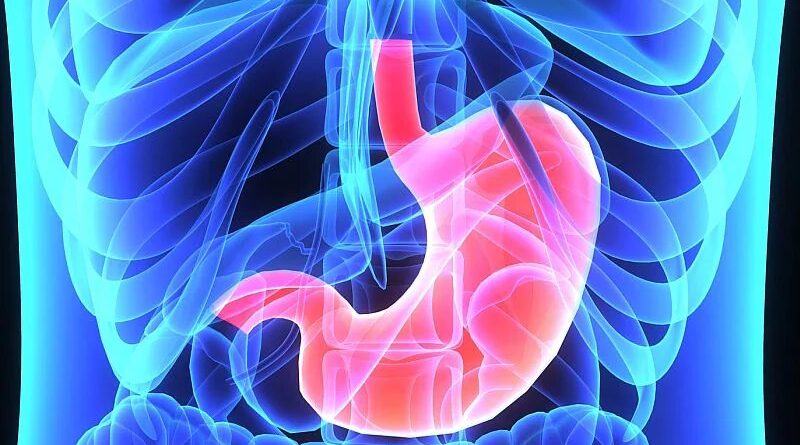 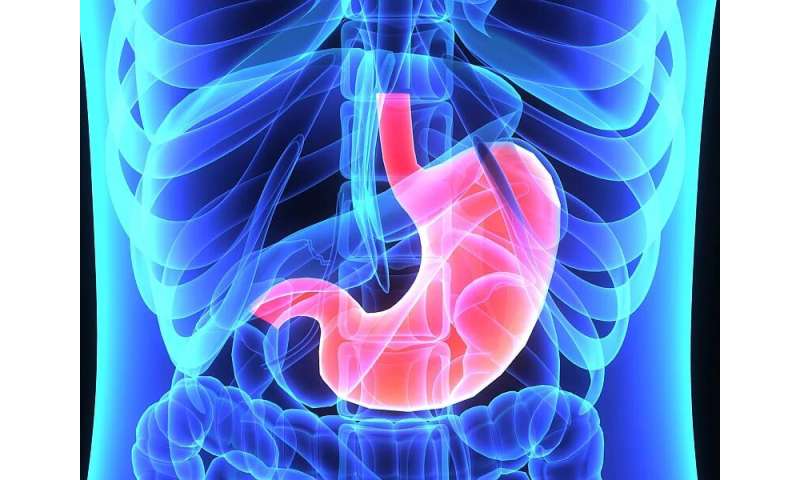 (HealthDay)—Among those who have Helicobacter pylori infection and a family history of gastric cancer in first-degree relatives, eradication treatment for H. pylori reduces the risk for gastric cancer, according to a study published in the Jan. 30 issue of the New England Journal of Medicine.

Il Ju Choi, M.D., Ph.D., from the National Cancer Center in Goyang, South Korea, and colleagues conducted a trial involving 1,838 first-degree relatives of patients with gastric cancer with H. pylori infection who were randomly assigned to receive either eradication therapy (lansoprazole, amoxicillin, and clarithromycin) or placebo. The modified intention-to-treat population included 1,676 participants (832 in the treatment group and 844 in the placebo group).