Home » Health News » Half of the ventilated Corona-the patient dies 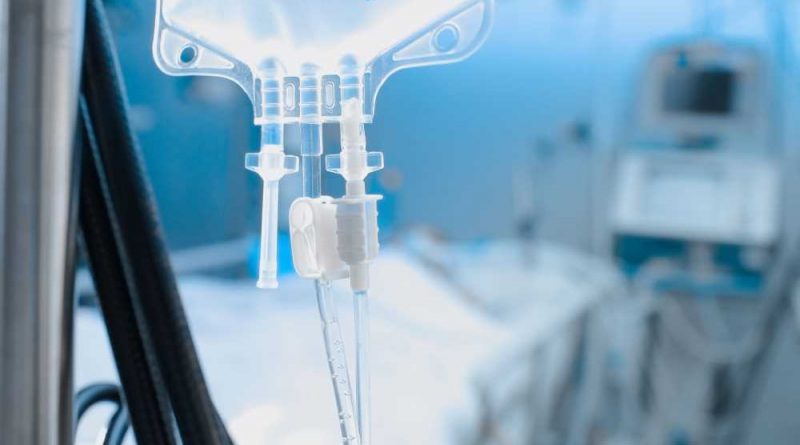 Every fifth Covid-19-Patient must be treated in the hospital, dies of the consequences of the infection. In ventilated patients it is even more than every second. These frightening Figures of the AOK Federal Association and the Intensive care and emergency physicians published.

"About a fifth of the Covid-19-patients were recorded by the end of February until mid-April, 2020 in a German hospital died." The report of the AOK Federal Association and the German Interdisciplinary Association for Intensive and emergency medicine (DIVI). Specifically, it was 22 percent. A total of 17 percent of the patients treated had been ventilated. In these, the mortality was 53 per cent. In patients in whom mechanical ventilation was not required, was the mortality rate at 16 per cent, however, is significantly lower.

In the case of the death rate, there are differences between the sexes: Of the hospitalised men, 25 percent have died, for the women it was 19 percent. Men had to be ventilated also almost twice as likely (22 versus 12 percent).

Regardless of gender, there were mainly elderly patients died from Covid-19. Of the 70 – to 79-Year-old of all in-patients treated, 27 percent died in the elderly, it was 38 percent.

The Scientific Institute of the AOK (WIdO), the DIVI and the Technical University of Berlin, had in common the data of 10.021 patients with a confirmed Covid-19-diagnosis of 26. February to to 19. April 2020 were included in a total of 920 German hospitals evaluated. The study was representative of the population and is based on the AOK billing data that covered nearly a third of the German population, according to a press release. The results were reported in the scientific journal "The Lancet Respiratory Medicine" published.