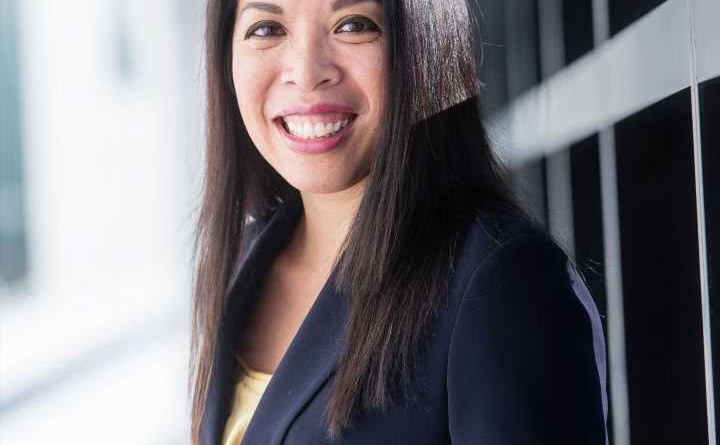 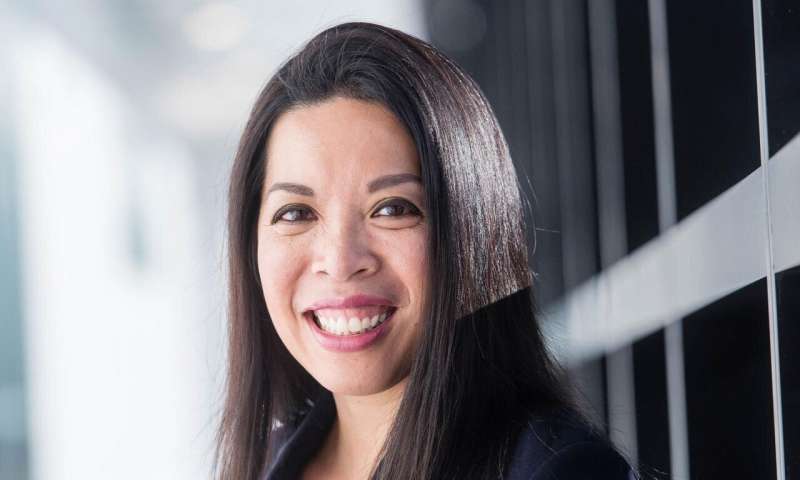 Patients with lupus who take their medications as prescribed have much lower odds of developing type 2 diabetes, a common complication of the disease, finds a new study from the University of British Columbia.

In particular, those who consistently took antimalarial drugs like hydroxychloroquine had a 39 per cent lower risk compared to those who were less consistent.

Lupus, known for symptoms such as facial rashes, continual fatigue and joint pain, is an autoimmune disease that can produce damaging inflammation in almost every organ in the body. It affects at least five million people worldwide, with no known cure.

“Antimalarial drugs are actively used to treat lupus symptoms long-term,” says study senior author Mary de Vera, a professor of pharmaceutical sciences at UBC and the Canada Research Chair in Medication Adherence, Utilization and Outcomes. “Now we know that they can also significantly protect patients against type 2 diabetes, if taken as prescribed for the required length of time.”

For the protective effect to apply, the patient should take their prescriptions at least 90 per cent of the time—refilling on time and not skipping medications, the researchers found.

“It’s not enough to take your meds a few times, you need to take them faithfully,” adds de Vera. “Our finding suggests that the benefits hinge on adhering to the treatment plan for as long as required.”

The researchers analyzed data on 1,498 lupus patients in British Columbia, comparing prescriptions, healthcare visits and hospitalizations over a period of four years.

“Prior to this study, we already found that from 43 per cent to 75 per cent of lupus patients do not take their medications as prescribed. What we didn’t know was what the impact of that was on diabetes, which is a serious complication. Now, for the first time, we have a good idea,” notes de Vera, a research scientist with Arthritis Research Canada.

De Vera and her colleagues are also currently studying why patients take or do not take medications, and looking for ways to better support them.