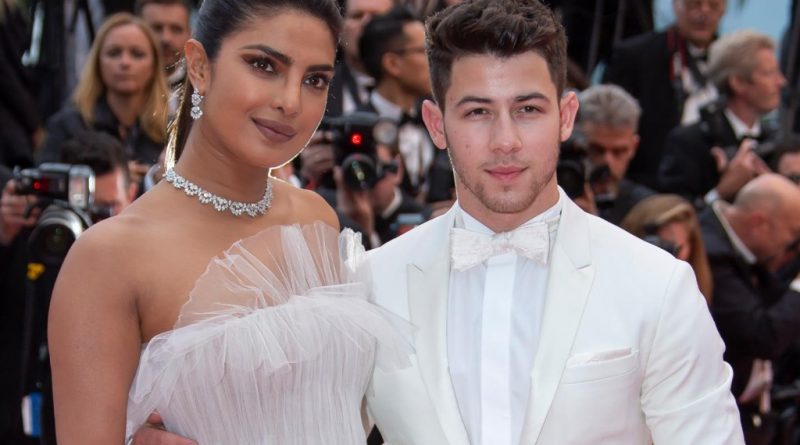 Nick Jonas opened up about the profound impact the recent Uvalde school shooting had on him as a father. The singer and actor told Variety in a recent interview that the horrific massacre hit even harder now that he has a daughter, 4-month-old Malti Marie.

“Everything does,” Jonas said. “The weight of everything is much more intense. I think it’s now about trying to be as present as possible and as thoughtful as you can be for your family, but also for other people’s journeys. I’m so grateful for [Malti Marie] and the wonderful perspective of being a parent.”

19 children and 2 adults were murdered after a gunman opened fire at Robb Elementary School, the deadliest shooting at a grade school since Sandy Hook Elementary.  “As a father, as an uncle, I can’t not think about the kids and all the lives that were lost,” Jonas told Variety. “I’m hoping for change to happen and we’ll see the end of this.”

Jonas took to Twitter after the shooting and shared a link for Moms Demand Action, a grassroots movement addressing the epidemic of gun violence. “Kids shouldn’t have to worry about gun violence. They especially shouldn’t have to worry about gun violence at school. Absolutely heartbreaking,” Jonas tweeted. “I am sending my thoughts and prayers to everyone who lost a loved one in this horrific tragedy and all of the far too frequent tragedies in the recent weeks, months, and years. But that being said, we all know that thoughts and prayers are not enough.”

The singer reposted a tweet from Moms Demand Action, which cited firearms as the leading cause of death when it comes to American children and teens. It also offered an important,  actionable step: join the movement to #EndGunViolence by texting ACT to 644-33.