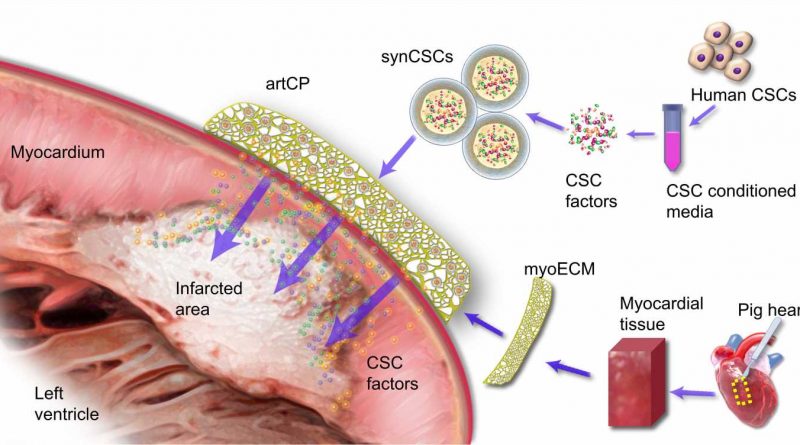 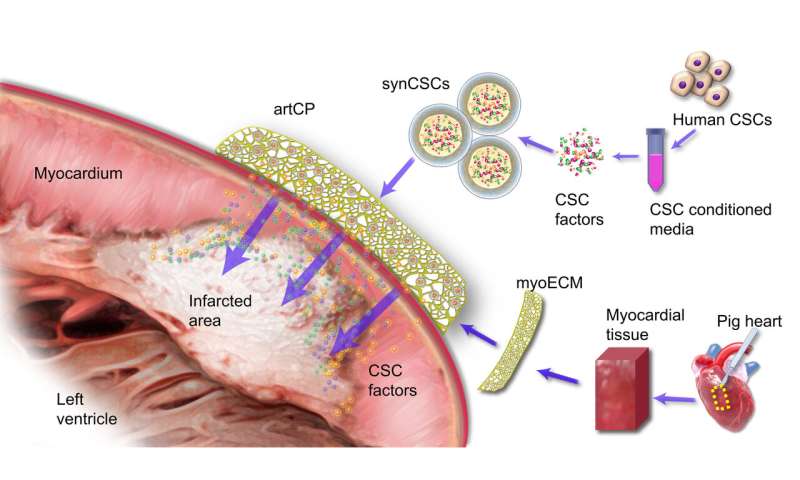 Cardiac patches are being studied as a promising future option for delivering cell therapy directly to the site of heart attack injury. However, current cardiac patches are fragile, costly, time-consuming to prepare and, since they use live cellular material, increase risks of tumor formation and arrhythmia.

“We have developed an artificial cardiac patch that can potentially solve the problems associated with using live cells, yet still deliver effective cell therapy to the site of injury,” says Ke Cheng, Randall B. Terry, Jr. Distinguished Professor in Regenerative Medicine at NC State’s College of Veterinary Medicine and professor in the NC State/UNC Joint Department of Biomedical Engineering.

Cheng and colleagues from NC State and UNC-Chapel Hill built the patch by first creating a scaffolding matrix from decellularized pig cardiac tissue. Synthetic cardiac stromal cells—made of a biodegradable polymer containing cardiac stromal cell-derived repair factors—were embedded in the matrix. The resulting patch contained all of the therapeutics secreted by the cells, without live cells that could trigger a patient’s immune response.

In a rat model of heart attack, treatment with the artificial cardiac patch resulted in ~50% improvement of cardiac function over a three-week period compared to non-treatment, as well as a ~30% reduction in scarring at the injury site. 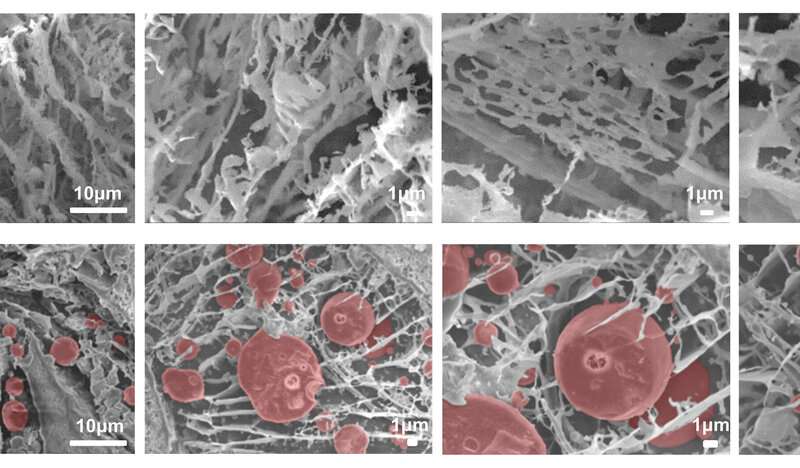 The researchers also conducted a seven-day pilot study of heart attack in a pig model, and saw ~30% reduction in scarring in some regions of the pig hearts, as well as stabilized heart function, compared to non-treatment.

Additional experiments demonstrated that artificial patches that had been frozen were equally potent to freshly created patches. 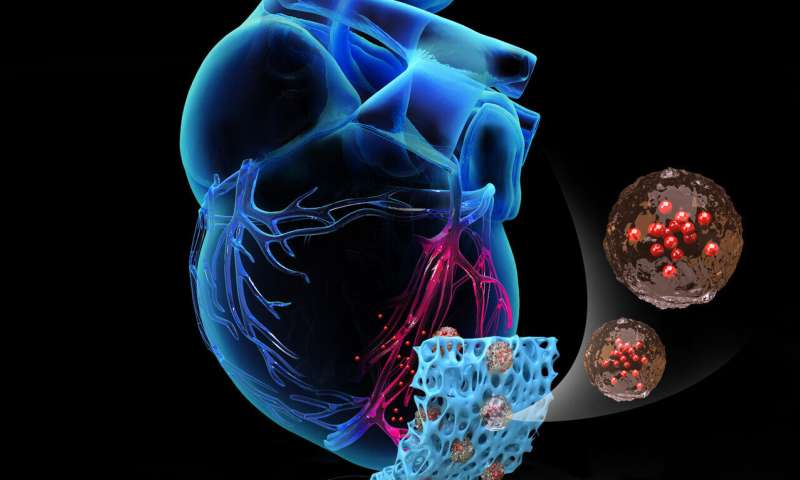 “The patch can be frozen and safely stored for at least 30 days, and since there are no live cells involved, it will not trigger a patient’s immune system to reject it,” Cheng says. “It is a first step toward a truly off-the-shelf solution to cardiac patch therapy.”