Home » Health News » Pictured: The first MRI scans of couples having sex from 1999

Doctors who published the first MRI scans of people having sex have admitted they are still popular with readers 20 years later.

The images, of straight couples in various sex positions, were part of a Dutch study published in the British Medical Journal (BMJ) over Christmas in 1999.

Its main finding was that in the ‘missionary position’, the penis took on curved shape similar to a boomerang.

Until then it was presumed the male sex organ was either straight or ‘S’ shaped when it entered the vagina. 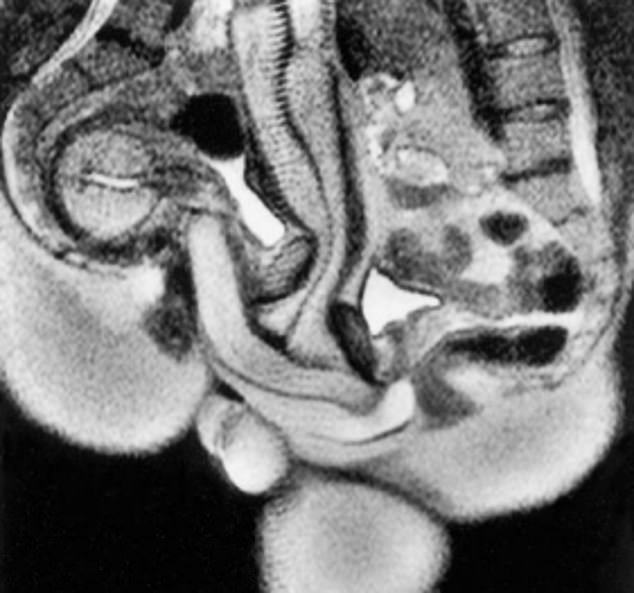 This was the first-ever MRI scan to show a couple having sex. It revealed that in the ‘missionary position’, the penis took on curved shape similar to a boomerang 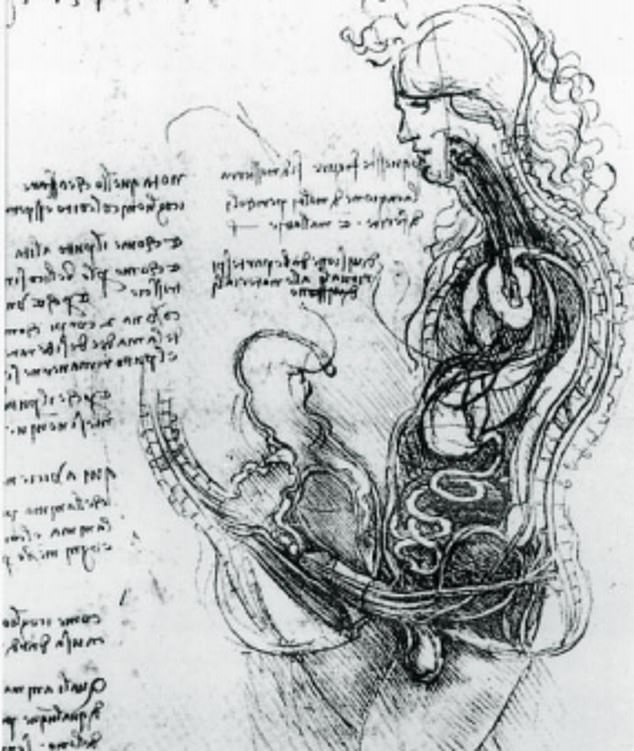 Up until that point, it was presumed the male sex organ was either straight or ‘S’ shaped when it entered the vagina. Pictured: ‘The Copulation’, as imagined and drawn by Leonardo da Vinci in the 15th century depicted the penis as straight

The study, by University Hospital Groningen and VU Amsterdam University, also revealed the uterus did not increase in size during female sexual arousal, contrary to popular belief at the time.

Nobody at the BMJ thought the paper was particularly useful clinically or scientifically ahead of its publication.

But it went on to become one of the BMJ’s most downloaded journal articles of all time and has been cited in 130 other scientific papers since.

It was accessed 50 times in October this year, nearly two decades after its original publication.

In an editorial, a former editor of the BMJ said: ‘It was hardly the medical equivalent of a moon landing, so why did “lay” visitors come flocking in such numbers?’

The paper’s authors believe the prospect of seeing sex on screen, for free, was behind its success – even if they were a series of black and white still images.

And they say its novelty continues to live on as the photos get passed down from the previous generation.

Hospital officials were originally reluctant to go ahead with the study and the researchers ran into problems with sexual performance. They never specified what the issues were.

But they eventually captured the first magnetic resonance imaging of sex in progress, almost 20 years after the technology was rolled out. 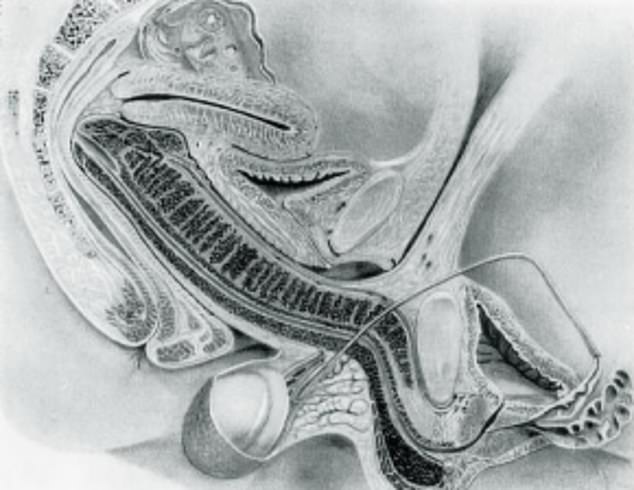 In its first year the study won an IgNobel prize for medicine – a parody award dished out for light-hearted scientific contributions.

Dr Tony Delamothe, a former editor at The BMJ, still ponders about its success.

‘He said: ‘It’s hard to think ourselves back to such an innocent age, given today’s explicit online offerings.

‘Nevertheless, the “sniffing press hounds” have kept interest alive these past 20 years, regularly rediscovering the original paper and sending new generations to it.’

He points out that the IgNobel awards are given to articles that make people smile first, then think.

How much thinking this article has occasioned since publication is uncertain, he added.

But it is still making people smile and laugh, much to the annoyance of author and participant Professor Ida Sabelis.

She despairs that friends, family, and even colleagues at VU University in Amsterdam – one of the world’s most progressive cities – still find the study amusing.

‘Why that’s the case, 20 years after the article’s original publication, is worth a study of its own,’ added Dr Delamothe.