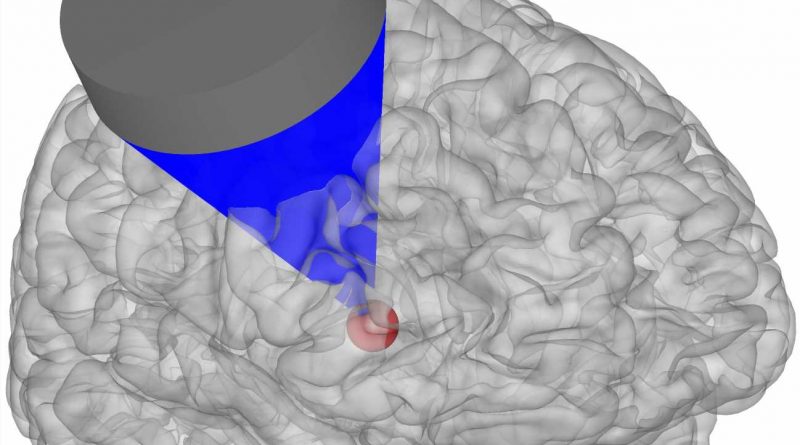 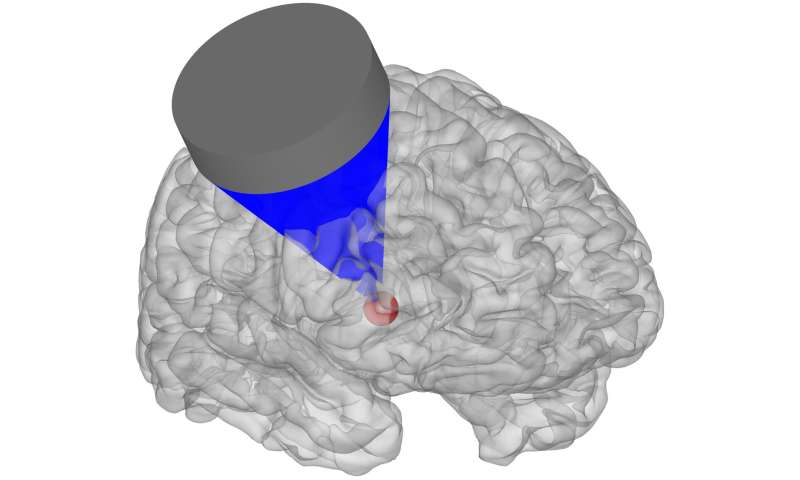 When things get rough, many Americans turn to prescription pills. About one in eight over the age of 12 take antidepressants for mental disorders such as depression and anxiety, and a quarter of those have done so for 10 years or more, according to a 2017 study by the National Center for Health Statistics. And the use of antidepressants increased 65% from 1999 to 2014.

But University of Utah biomedical engineering assistant professor Jan Kubanek has discovered that treatments of brain disorders may not have to require drugs or invasive surgery at all—just sound waves.

In a new paper published Wednesday, May 20, in the journal Science Advances, Kubanek describes a procedure in which sound waves of high frequency (ultrasound) can be emitted into a patient’s brain to alter his or her state. It’s a non-invasive treatment that doesn’t involve medications or surgery and has a unique potential to treat mental disorders including depression and anxiety and neurological disorders such as chronic pain and epilepsy.

“Brain disorders should be treated in targeted and personalized ways instead of offering patients cocktails of drugs,” says Kubanek. “But to do that, we need a tool that provides noninvasive, precise, and personalized treatments to address the source of the problem in each individual. This up until now has only been a dream.”

The idea of using ultrasonic waves for such precision therapy involves pulses of sound at a high, inaudible frequency aimed into the brain using an ultrasonic transducer, similar to wands used for ultrasound scans. The sound pulses target neural circuits in the brain and cause neuronal membranes to oscillate, thus activating neurons and influencing the behavior those neurons control. There is no pain or discomfort, and there is no surgical technique involved.

“This way, you can change the activity of the neurons and also the connectivity between the stimulated neurons and their neighbors, which has the potential to return malfunctioning neural circuits back to their normal state,” Kubanek says.

The team delivered ultrasonic waves into the brain of monkeys deciding whether to look left or right. With the right frequencies and targeting the right neurons, the researchers were able to control whether the subjects chose right or left. The animals did not feel the ultrasound during the procedure.

Kubanek says that this experiment provided a simple way to measure how potent the effects of ultrasound are. “The paper shows that ultrasound can produce strong effects, up to the point of influencing behavior. And changes in behavior is what we ultimately care about. For instance, we may be able to correct poor decision-making or at least reduce a person’s tremor in the hand.” he says.

Patients who don’t respond to drugs are currently treated with other neuromodulation methods that are either invasive or lack good targeting. Kubanek said that ultrasonic waves do not have those drawbacks. A clinical team can treat a patient systematically until it identifies the target that shows the most dramatic improvement in the person’s symptoms. Researchers used short stimuli—at most 40 seconds—but even such short stimuli can rewire the target circuits for hours. Kubanek believes longer stimuli of durations close to 40 minutes could produce results that potentially last for weeks.