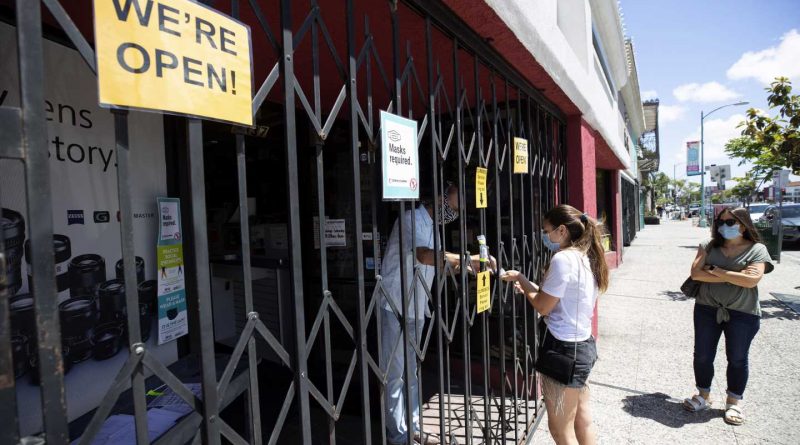 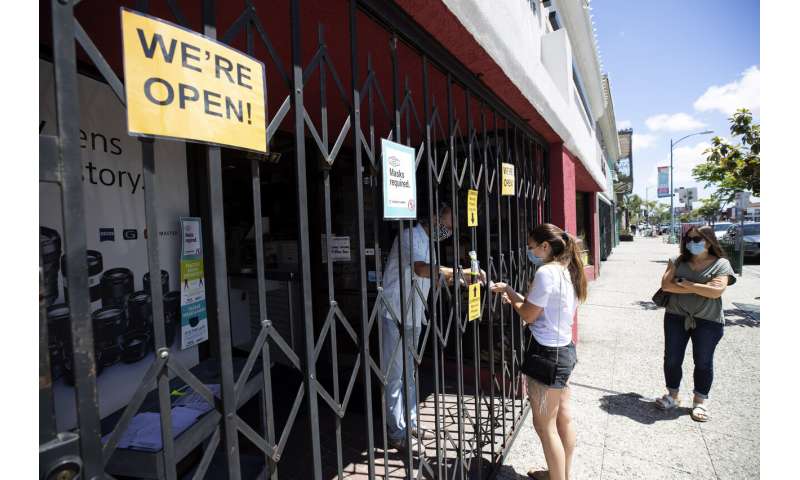 U.S. health officials have quietly released more reopening guidance that was created more than a month ago but initially shelved.

As with other recently released guidance, religious organizations were not included. Instead, the document has advice for childcare facilities, schools, day camps, mass transit systems, restaurants, bars and other businesses and organizations that have workers at high risk of becoming sick from the coronavirus.

The guidance discusses different steps organizations can take as they reopen from closures aimed at stopping the virus’s spread. On Sunday, the Centers for Disease Control and Prevention placed the information in a 20-page appendix to a posted by CDC last week—that use traffic signs and other graphics to tell organizations what they should consider before reopening.

More than a month ago, CDC gave White House officials a more detailed version of decision tools and additional pages of guidance.

Those early versions of the documents included detailed information for churches wanting to restart in-person services, with suggestions including maintaining distance between parishioners and limiting the size of gatherings.

The White House initially shelved all the guidance. Since then, it’s authorized release of some of the information. But the faith-related guidance was taken out after the White House raised concerns about the recommended restrictions. 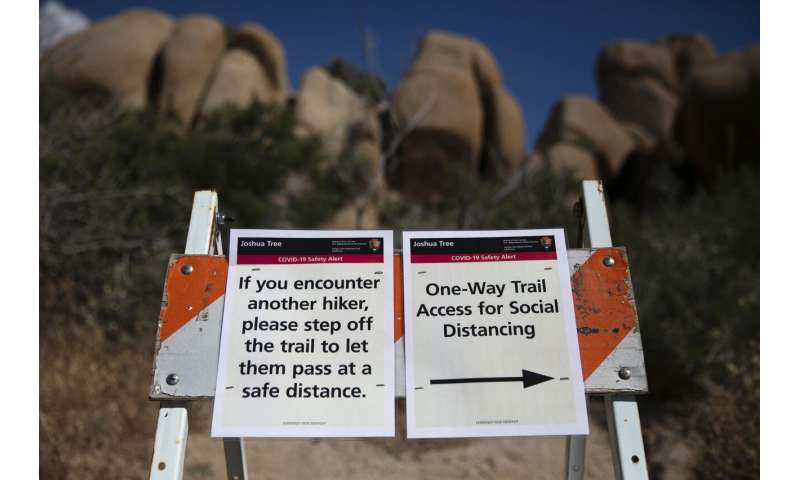 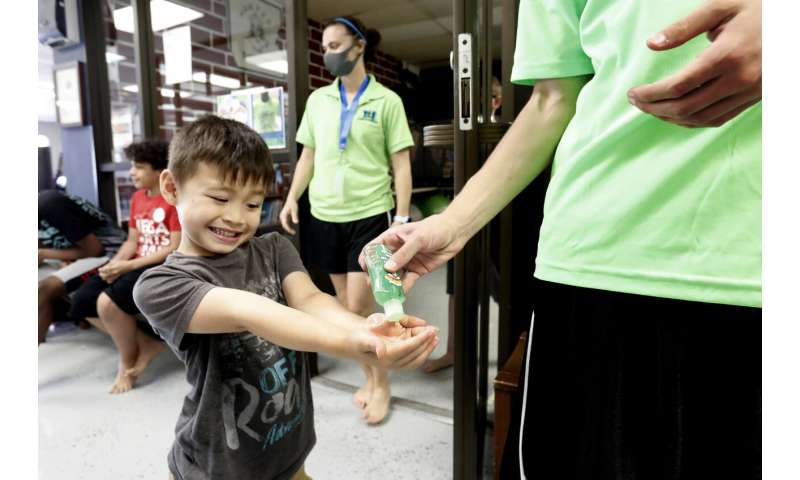 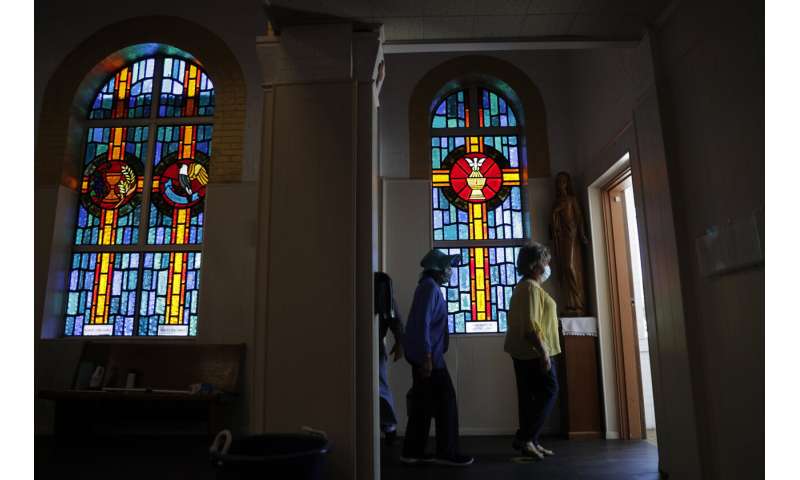