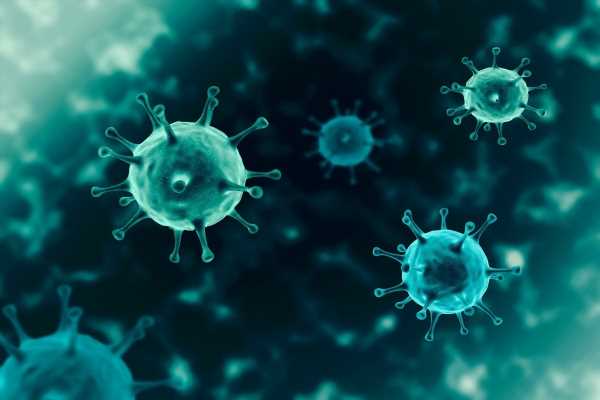 Several types of assays have been developed for the detection of SARS-CoV-2 variants, including antibody-based assays for SARS-CoV-2 antigen detection and genetically modified assays; however, the assays have several drawbacks, such as manual handling requirements or a narrow range of detection. Therefore, robust and broad yet simple to perform cell culture assays are required to identify anti-SARS-CoV-2 drugs.

In the present study, researchers developed a high-throughput SARS-CoV-2 phenotypic screening assay for identifying anti-SARS-CoV-2 compounds based on the activation of caspase 3/7.

The human colon adenocarcinoma (Caco-2) cell line Caco-2-F03 was used for the cell culture experiments. Additionally, Caco-2 cells were obtained from several sources and designated as Caco-2A, -2B, and -2C to discriminate the authors’ original Caco-2 cell line (Caco-2-F03) from the others. The team compared Caco-2F03 to other cell culture models that could be used for identifying potential anti-SARS-CoV-2 drugs.

Overall, the study findings showed that caspase 3/7 activation by different SARS-CoV-2 variants (including remdesivir-resistant strains and other hCoVs) could be used as a simple phenotypic high-throughput screening platform for identifying anti-SARS-CoV-2 drug candidates with a broad range of cell culture models, independent of CPE.

Dr. based clinical-radiological diagnosis and management of oral lesions and conditions and associated maxillofacial disorders.