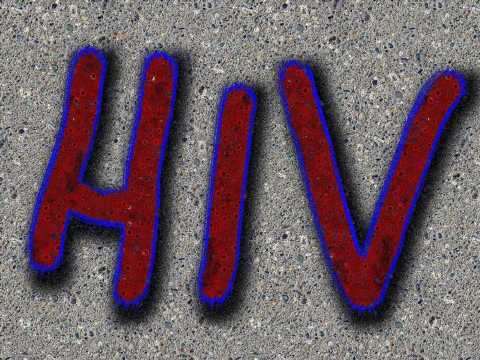 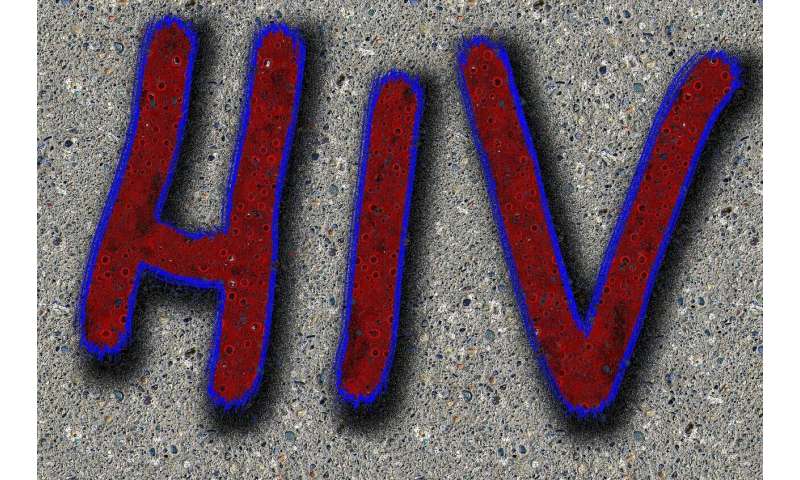 Despite similar rates of enrollment into medical care, youth with HIV have much lower rates of viral suppression—reducing HIV to undetectable levels—compared to adults, according to an analysis funded by the National Institutes of Health. Among more than 1,000 youth, most of whom were newly enrolled in care at treatment centers throughout the United States, 12% had attained viral suppression, far lower than the 32% to 63% observed in studies of adults over age 24. The findings suggest that after they enroll in an HIV treatment program, a low proportion of youth adhere to care regimens. The study appears in the Journal of Acquired Immune Deficiency Syndrome.

The researchers analyzed data from the Adolescent Medicine Trials Network for HIV/AIDS Interventions (ATN), an NIH-supported network of 13 sites dedicated to the health and care of youth with and at risk for HIV. The youth were enrolled in care through the SMILE (Strategic Multisite Initiative for the Identification, Linkage and Engagement in Care of Youth) Collaborative, a network of clinics at each ATN site that offers diagnostic services and referral to treatment facilities.

Among the 1,411 youth ages 12 to 24 years who were referred to the ATN sites, 75% were enrolled in care, with 34% remaining in care and beginning anti-HIV (antiretroviral) treatment and 12% achieving viral suppression after a median interval of nearly 5 months. Viral suppression occurs when antiretroviral therapy reduces a person’s HIV in the blood to an undetectable level. Maintaining viral suppression for at least 6 months after a person’s first test finds no detectable levels of the virus prevents the sexual transmission of HIV and allows people with HIV to remain healthy.