Home » Wellness » Which is more effective for treating PTSD: Medication, or psychotherapy? 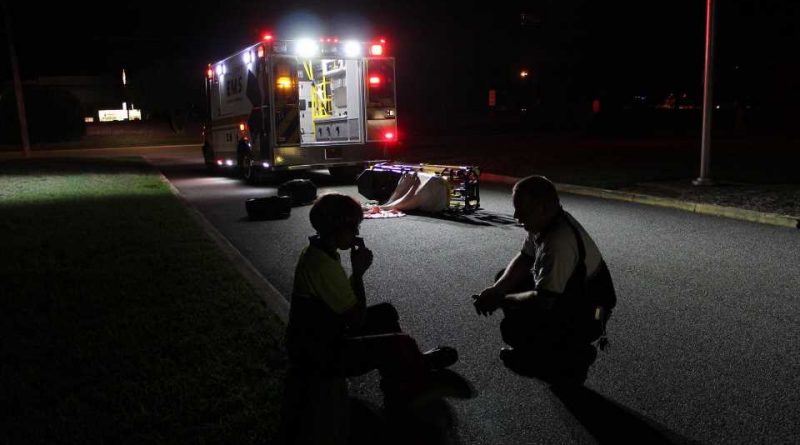 A new study that sought to find out whether serotonin reuptake inhibitors or trauma-focused psychotherapy is more effective in treating posttraumatic stress disorder (PTSD) concluded there is insufficient evidence at present to make that determination.

“Because of these findings, we recommend that, until we have evidence from head-to-head trials favoring one treatment or the other, clinicians should make shared decisions, with patients, about which treatment modality to use,” said Jeffrey Sonis, MD, MPH, lead author of the study and an associate professor in the departments of social medicine and family medicine in the University of North Carolina School of Medicine. “These decisions should be based on patient preferences with regard to several treatment characteristics, such as the frequency of visits and time between treatment initiation and the onset of beneficial effects.”

The systematic review and meta-analysis was led by Sonis and is published in the December 2019 issue of the journal Psychiatry Research. Joan M. Cook, Ph.D., of Yale University is co-author of the study.

Most guidelines for the treatment of PTSD in adults recommend that trauma-focused psychotherapy be used as a first-line treatment and medications be used as a second-line treatment, Sonis said. In other words, they recommend that psychotherapy should be offered, preferentially, to adults with PTSD, over medication. Those guidelines base those recommendations upon the fact that the effect sizes (the magnitude of the treatment effects) from randomized trials that compare psychotherapy to controls (such as wait-list controls) are substantially larger than the effect size from trials comparing medications to placebo.

Until there is clear evidence from head-to-head trials favoring one treatment or the other, Sonis said, clinicians should make shared decisions, with patients, about which treatment modality to use, based not on comparative effectiveness (which is inconclusive) but on patient preferences regarding the following factors: