Home » Wellness » Beauty in the biased eye of the beholder 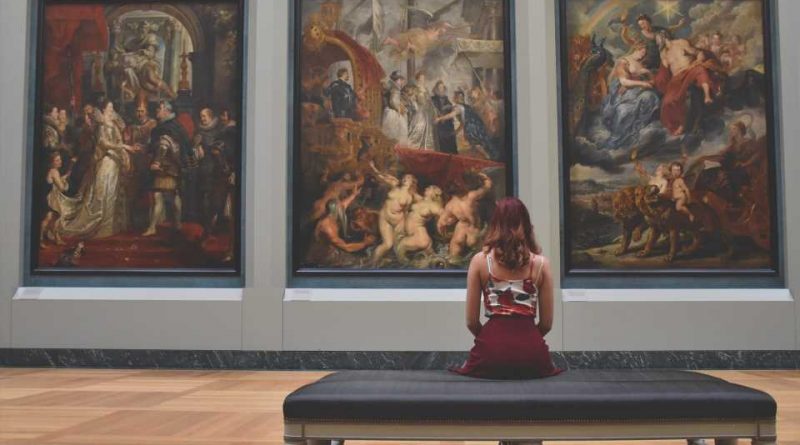 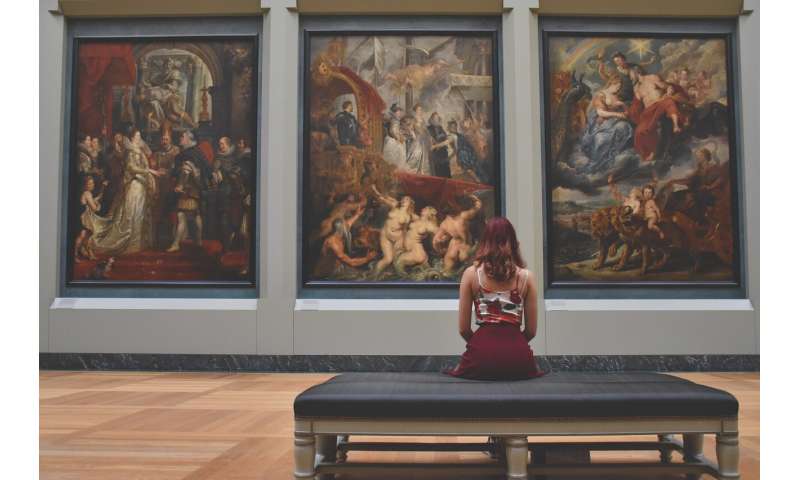 When we pass through an art gallery, what determines our idea of beauty? A University of Sydney study of how people rate the aesthetics of each artwork shows part of our aesthetic assessment is due to the painting you saw a few moments before.

The research, led by Ph.D. student Ms Sujin Kim in the School of Psychology, is published in the Journal of Vision. It shows that we don’t appreciate every painting in isolation. Instead, we carry a bias from the artwork just seen.

This bias is not the contrast effect you might intuitively think. A beautiful painting does not make the next one look less attractive but makes it more attractive.

The study, completed under the supervision of Professor David Alais from the University of Sydney and Professor David Burr from the University of Florence, Italy, involved presenting a sequence of 40 paintings to 24 observers who were asked to rate each one using a slider to indicate how aesthetically appealing or attractive it was. The paintings were depicting scenery or still life.

“While it is often said that beauty is in the eye of the beholder, this is not the whole story—it partly depends on what was recently seen,” Professor Alais said.

The first question the 24 observers were asked to respond to was whether they rated each painting independently of what they had just seen. To do this, the sequence was presented 20 times with each run having a different random order. In this way, a given painting was rated 20 times, but with a different random sequence preceding it. The data was clear: observers don’t rate each painting consistently but are biased by what they just saw.