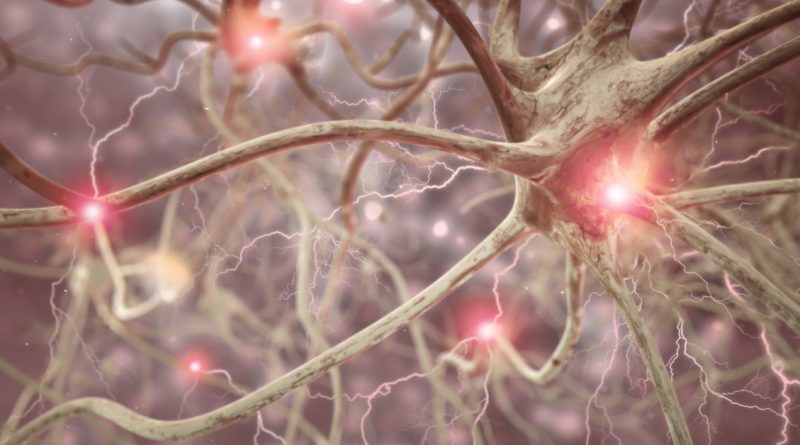 Researchers have recently identified a neuron in the brains of mice that is crucial for navigation. 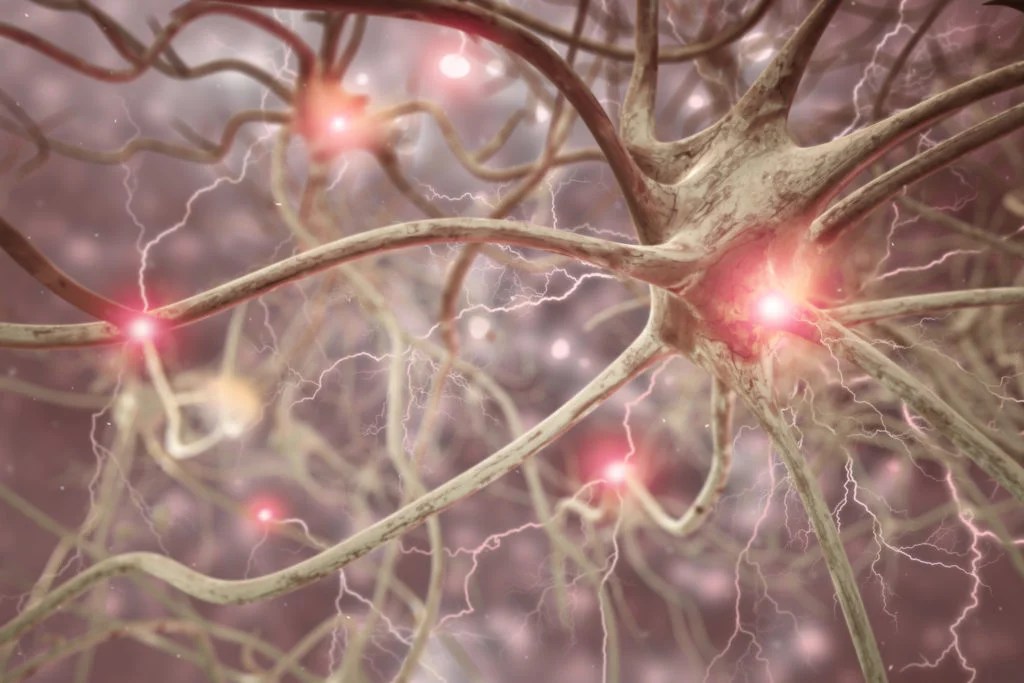 Researchers at the University of Michigan in Ann Arbor have identified a previously unrecognized excitatory neuron in mouse brains. This neuron, they say, is key for navigation.

This finding, which now appears in the journal Cell Reports, may aid scientists’ understanding of how the part of the brain responsible for navigation — the retrosplenial cortex (RSC) — goes about navigating prolonged distances.

Scientists know that the RSC is crucial for navigation. In fact, if a person’s RSC is damaged, not only can they experience memory loss, but their ability to navigate will also be severely reduced.

For example, a person with a damaged RSC may find it very difficult to navigate their usual route from work to home.

However, scientists are less clear on how the parts of this cortex interact so that a person can navigate successfully.

By identifying this previously unrecognized excitatory neuron, the researchers gained information on what this new neuron does, as well as what the other key neuron in the RSC does.

The researchers studied the RSCs of mice and produced computational models that were able to simulate the realistic reactions of RSC cells to various types of information.

This allowed them to determine that there are two distinct neurons that focus on different forms of navigational information.

The neurons do this because of differences in how they receive information.

The RS neurons respond to significant changes, but after this, they are unable to keep firing to receive more information. This is because their signals get slower after the initial significant change in direction.

By contrast, the LR neurons fire consistently and more rapidly, and they can respond to more subtle directional changes. This means that they are able to detect very small variations in the position of the head that suggest a continuous direction of movement.

‘The Little Neuron That Could’

According to study co-author Ellen Brennan, who identified the LR neurons, “A simpler name for this small yet tenacious little neuron, as suggested by my classmate, would be ‘The Little Neuron That Could.'”

“It’s the perfect name because it highlights the persistence that makes them optimally suited to code continued direction. In comparison, the other typical excitatory neurons here are slow and stubborn.”

As lead study author Dr. Omar Ahmed explains: “Regular neurons in the cortex are good at encoding directional information only when you are moving your head, but what happens when your head is still? You still need to know what direction you are facing so that you can use this information to plan your route.

“You ideally need another kind of neuron — a neuron that can continuously encode your orientation over long durations even when your head is not moving.”

The RSC needs both of these neurons working together to aid navigation. As Brennan notes in a video detailing the findings, not having LR neurons that detect directional movement is similar to having a compass but not knowing which way North is.

A link to Alzheimer’s disease?

The researchers are now investigating whether or not these findings would be helpful in understanding how Alzheimer’s disease affects these neurons. Alzheimer’s is the most common type of dementia. Among other things, it affects a person’s spatial orientation. Currently, there is no cure for this condition.

As Dr. Ahmed notes: “The retrosplenial cortex is critical for spatial orientation, but is one of the earliest brain regions to show dysfunctional activity in [people with Alzheimer’s]. This is probably why the vast majority of [people with Alzheimer’s experience] spatial disorientation and get lost easily — because their retrosplenial cells are not working as they should.

“By understanding how retrosplenial cells encode compass-like information in healthy versus Alzheimer’s brains, we hope to start working toward novel therapies.”