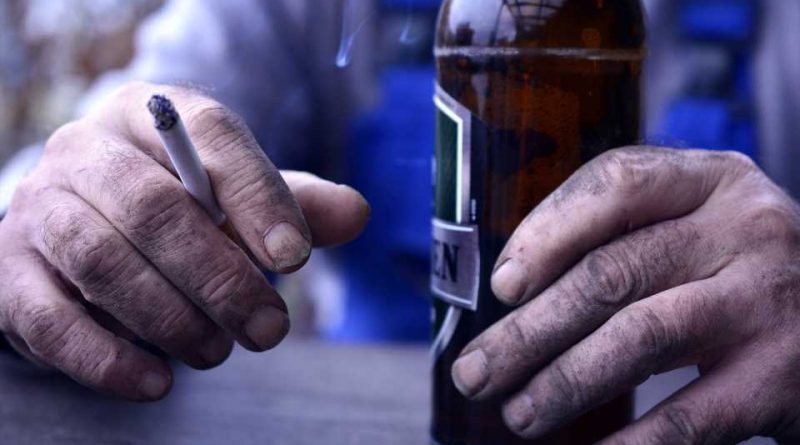 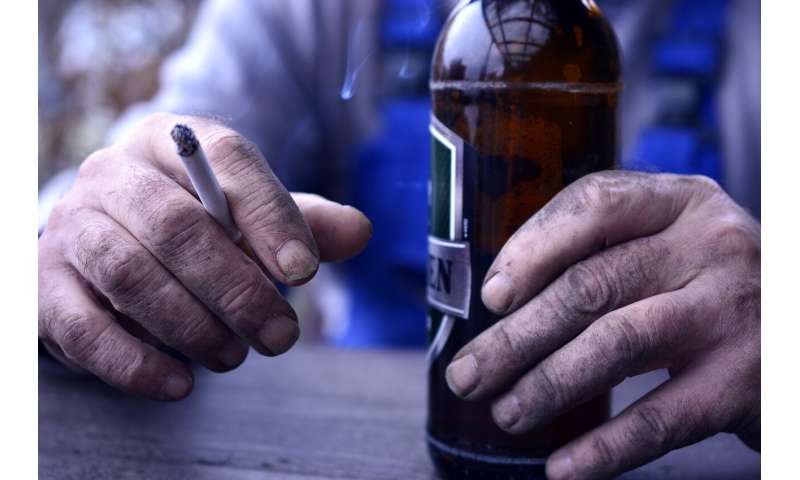 Cytokines are proteins released by the cells of the immune system to regulate the mechanism of inflammation against infections. When cytokine levels are altered in the oral cavity, they can cause chronic inflammation processes that can lead to severe inflammatory pathologies, such as periodontitis or even oral cancer. The Research Group on Oral Microbiology of the CEU Cardenal Herrera University (CEU UCH) has analyzed for the first time, in a pilot study, the alterations to the levels of three types of cytokines in frequent consumers of alcohol, tobacco and caffeine to detect the variations compared to patients who do not consume these three substances. The results of their research have been published in the journal Scientific Reports, from the Nature group.

The research team, headed by professor Verónica Veses and comprised of the departments of Medicine, Biomedical Sciences and Odontology of the CEU UCH, have studied the levels of three cytokines (interleukin-1 alpha, tumor necrosis factor alpha and interferon gamma) in samples of saliva from patients of the University Odontology Clinic of the CEU UCH, comparing the results of patients who consume alcohol, tobacco and caffeine for long periods of time, with those of people who do not consume these substances, in a pilot sample of 50 patients.

As professor Veses highlights, “in our results, we detected that frequent consumers of large amounts of alcohol and tobacco show a greater presence of the three studied cytokines in their saliva, which predisposes them to suffer chronic inflammatory, periodontal or tumoral diseases in their oral cavity. Specifically, we detected that interleukin-1 alpha was the highest in alcohol consumers, and interferon gamma was higher among smokers.”

This pilot study is the first to show that the levels of cytokines in saliva are altered by the prolonged consumption of the three substances: alcohol, tobacco and caffeine. Therefore, as professor Veses explains, “this type of patients has a higher risk of suffering oral inflammatory responses from their immune system in their mouth which, if they become chronic, can generate severe pathologies. These include periodontitis, an infection of the gums that harms the soft tissue and destroys the bone that supports the teeth. And also, the appearance of carcinogenic tumors in the oral cavity.”

In a prior study, this same research group published an article in scientific journal Letters in Applied Microbiology proving that they already detected the relation between consuming these three stimulating substances and the alteration of the levels of oral microflora; in other words, of the microorganisms that can cause oral infections and tooth decay. “Now we have completed out this study by analyzing the levels of cytokines that the immune system produces to fight infections, generating alterations to the inflammatory reactions that can lead to severe chronic pathologies.”